A surprise proposal photoshoot is always filled with so much love! And I’m a sucker for a good love story. A hopeless romantic, if you will. It doesn’t matter the time, or place, or any of that. I’ll always jump at the chance to be a part of someone’s love story.

So when Andy contacted us to set up a surprise proposal photoshoot, I just had to say yes! And I agreed, even though they were staying in La Romana – which is an hour from Punta Cana. That’s a little long to drive for an hour-long photoshoot, but it didn’t matter. It was so worth it!

Hilton La Romana is located in a little part of the Dominican Republic called Bayahibe. The beaches in Bayahibe are breathtaking! It’s one of the only places in the Dominican Republic where you’ll be able to watch the sun setting over the ocean. (Everywhere else, you’ll see the sun rise on the water instead.)

Hilton La Romana is an all-inclusive family resort. They offer gourmet dining, spacious rooms, and tons of activities for the whole family. Not to mention their new water park which has water slides and a lazy river. Say hello to a relaxing vacation in the sun!

While we usually only make the trip to Hilton La Romana for weddings, this time was different. Once you see the photos, you’ll know what I mean.

Andy contacted me to set up a photoshoot about a month before their trip to the DR. He had some ideas about how to propose, but the most important thing was keeping it a secret. After some careful planning, we figured out the best plan. We decided that photos at the resort would be the best option. And we made it look like they had won a free photoshoot. That way Arianna knew she should look nice, but she had no idea that a proposal was coming. And that’s always the best part! Just check out the photos and see her reaction.

Spoiler alert: She said yes! And we finished the photoshoot with the two of them laughing, in a state of pure bliss that only comes from a new engagement. They were on cloud nine!

Congratulations to Andy and Arianna! I wish you a lifetime of happiness together. 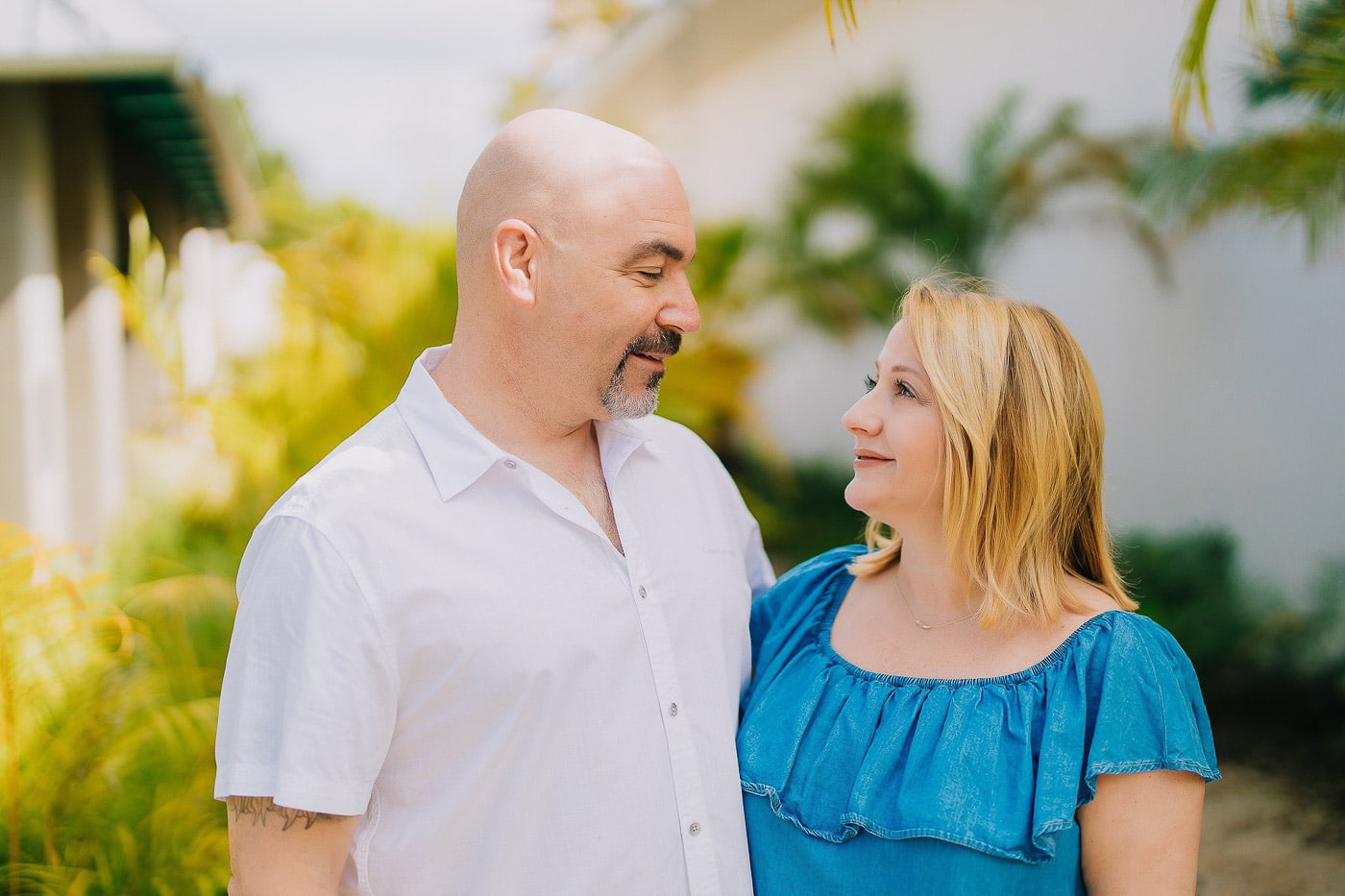 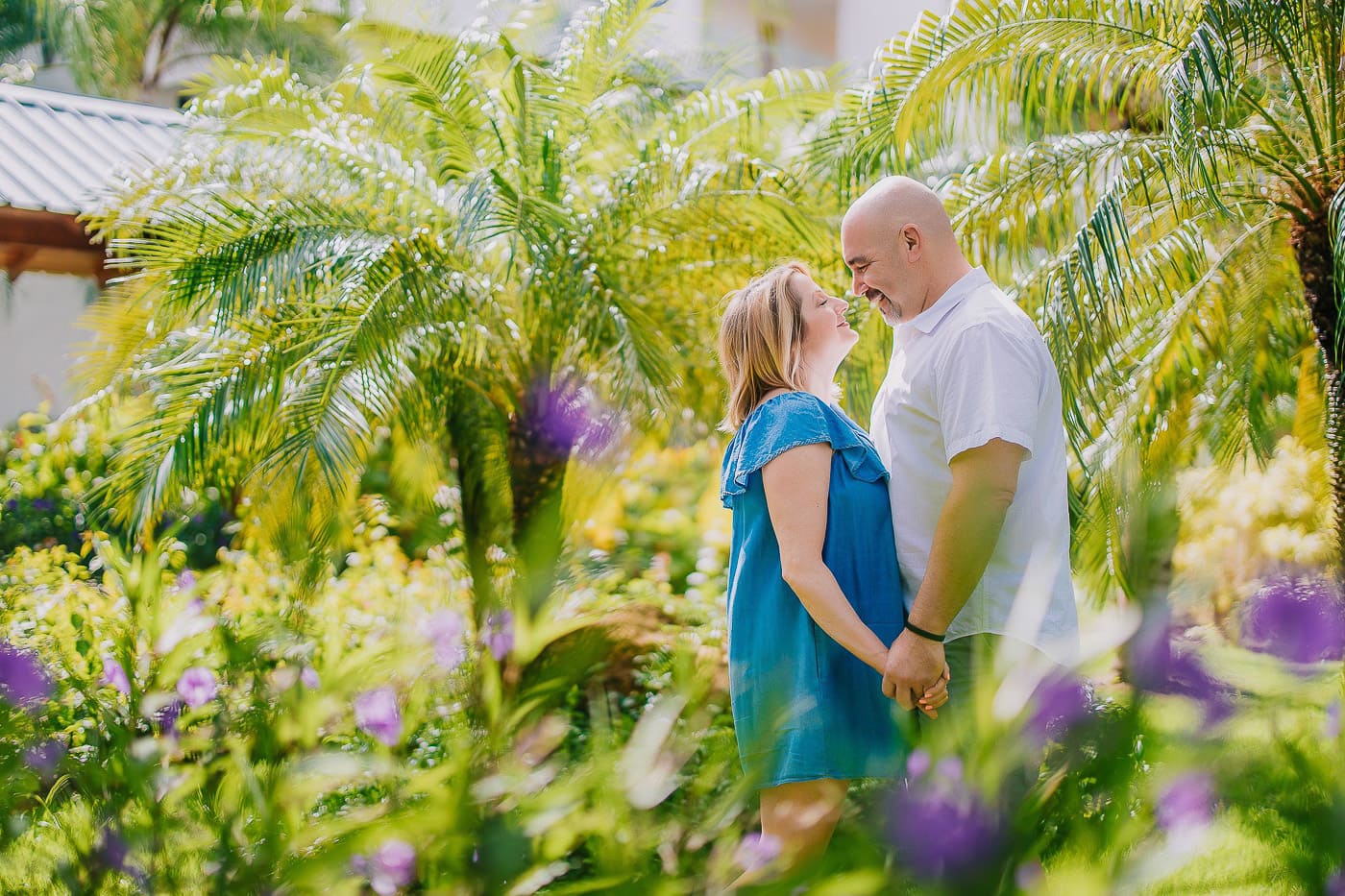 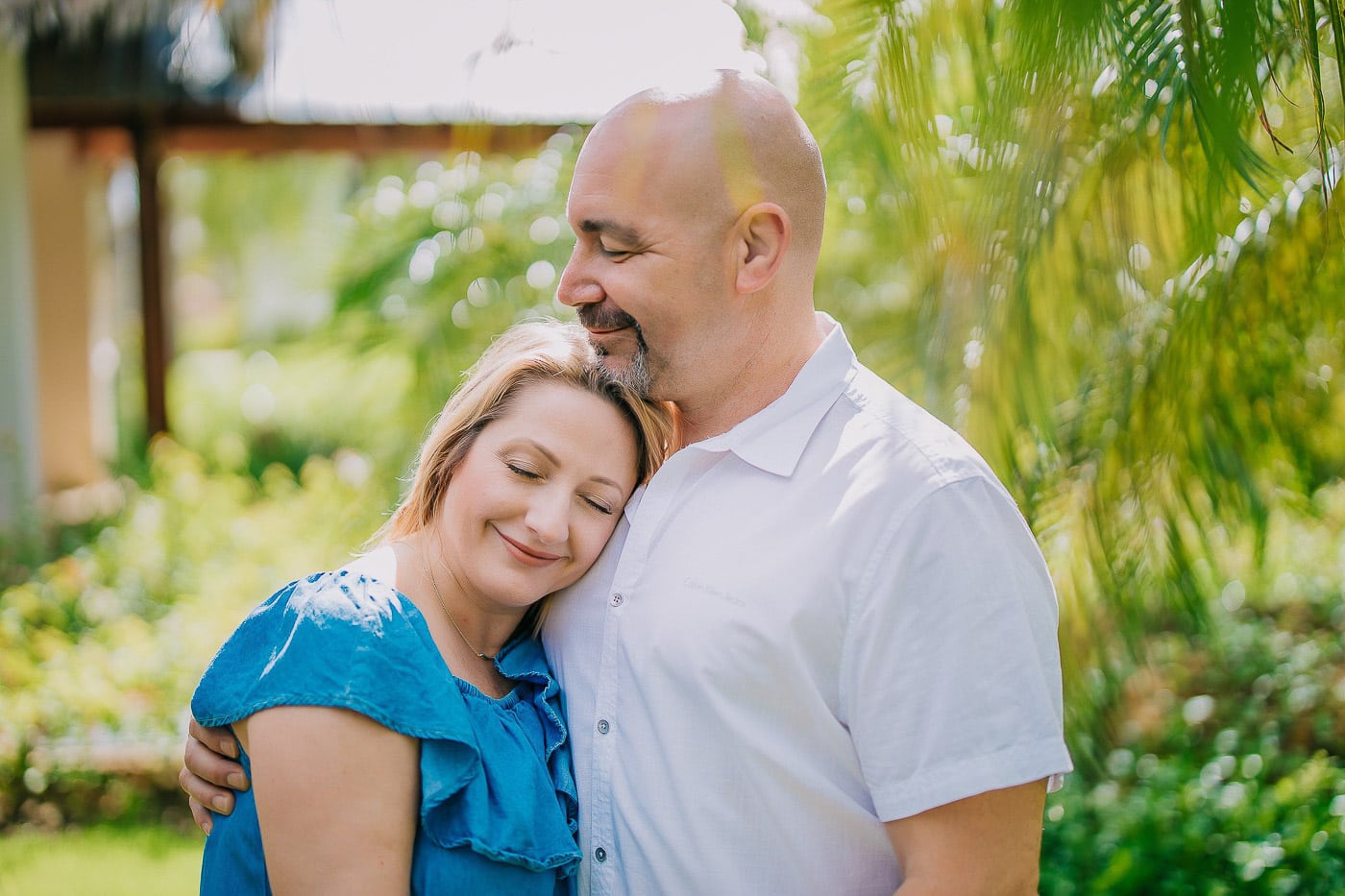 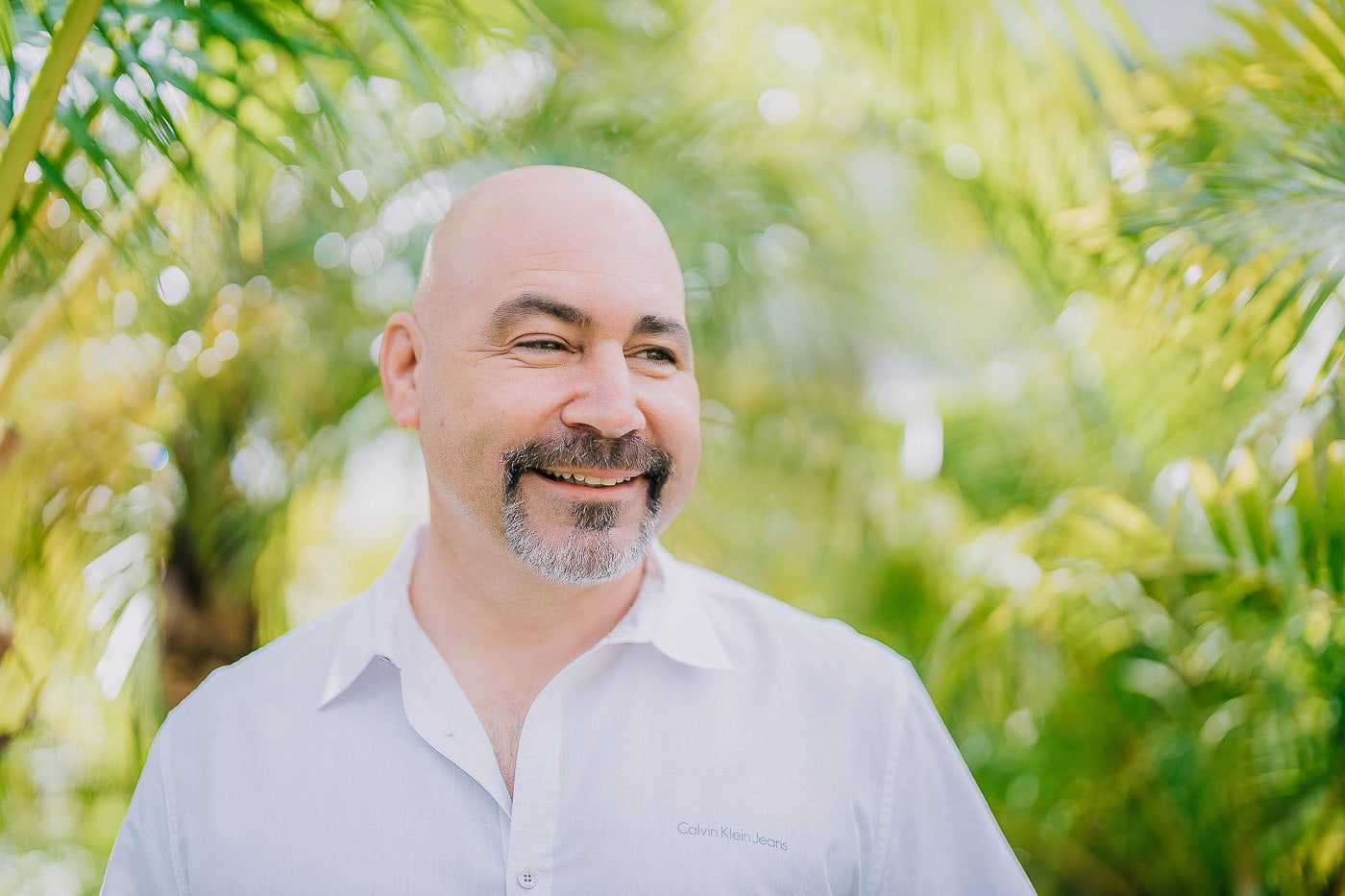 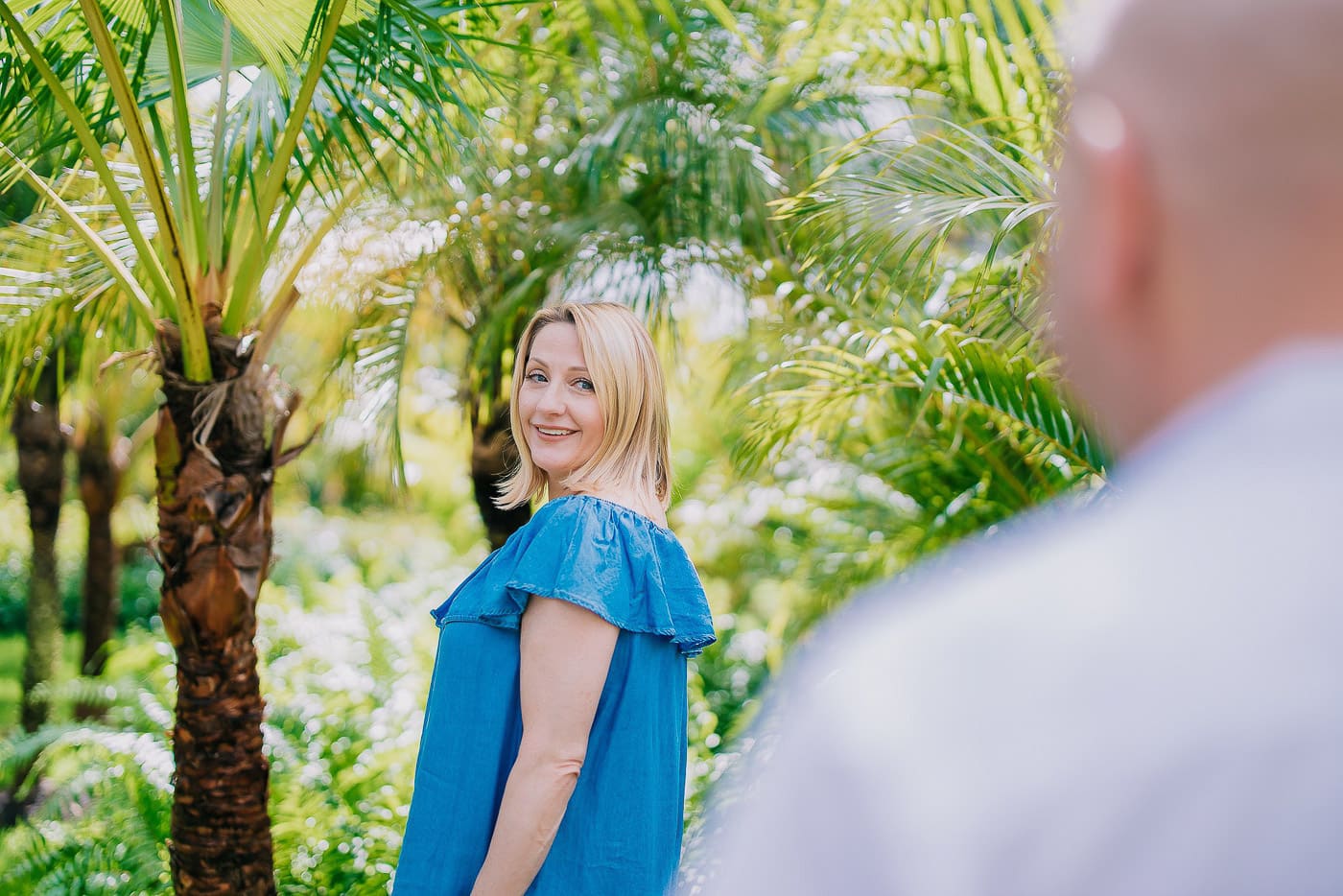 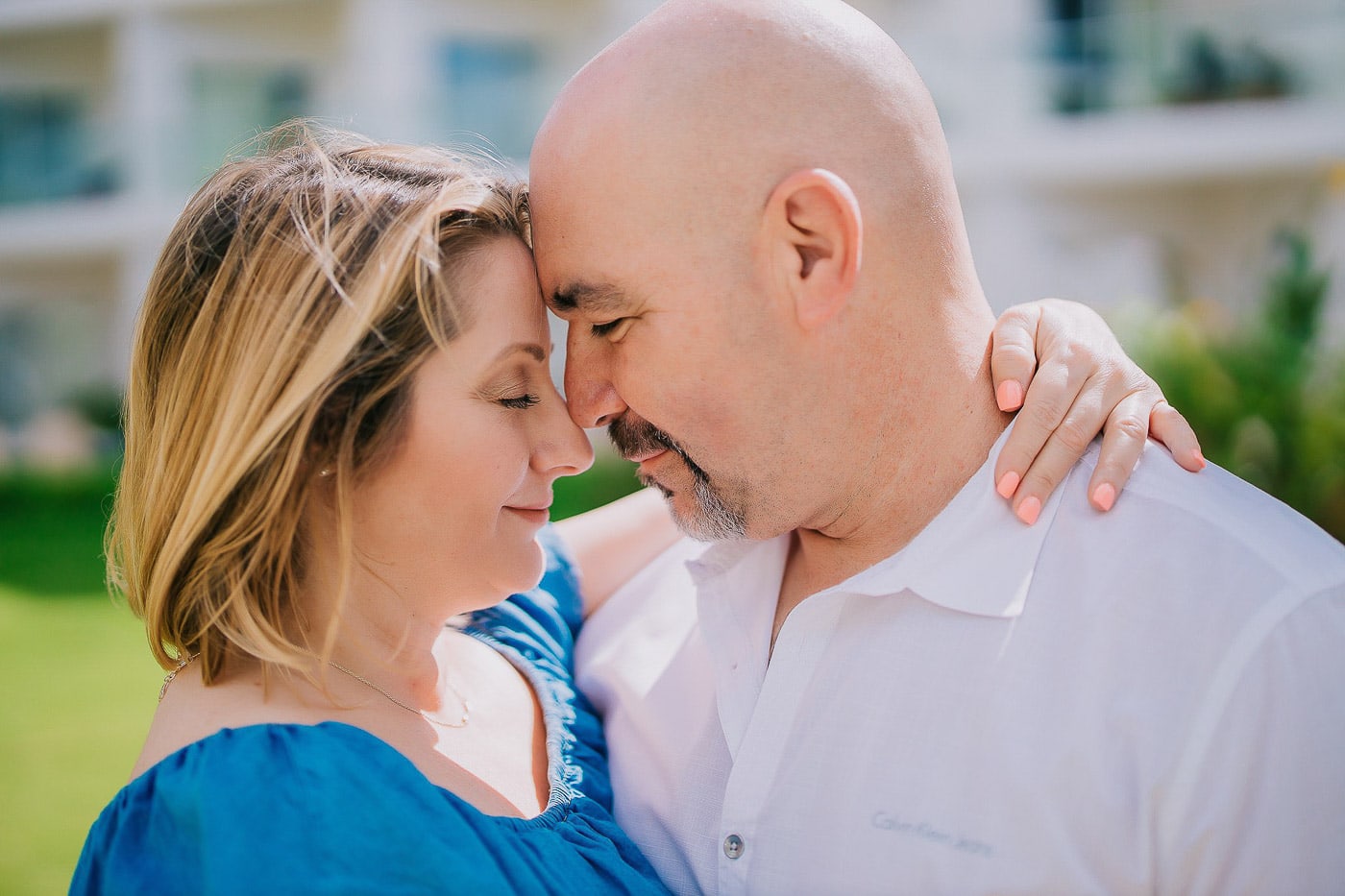 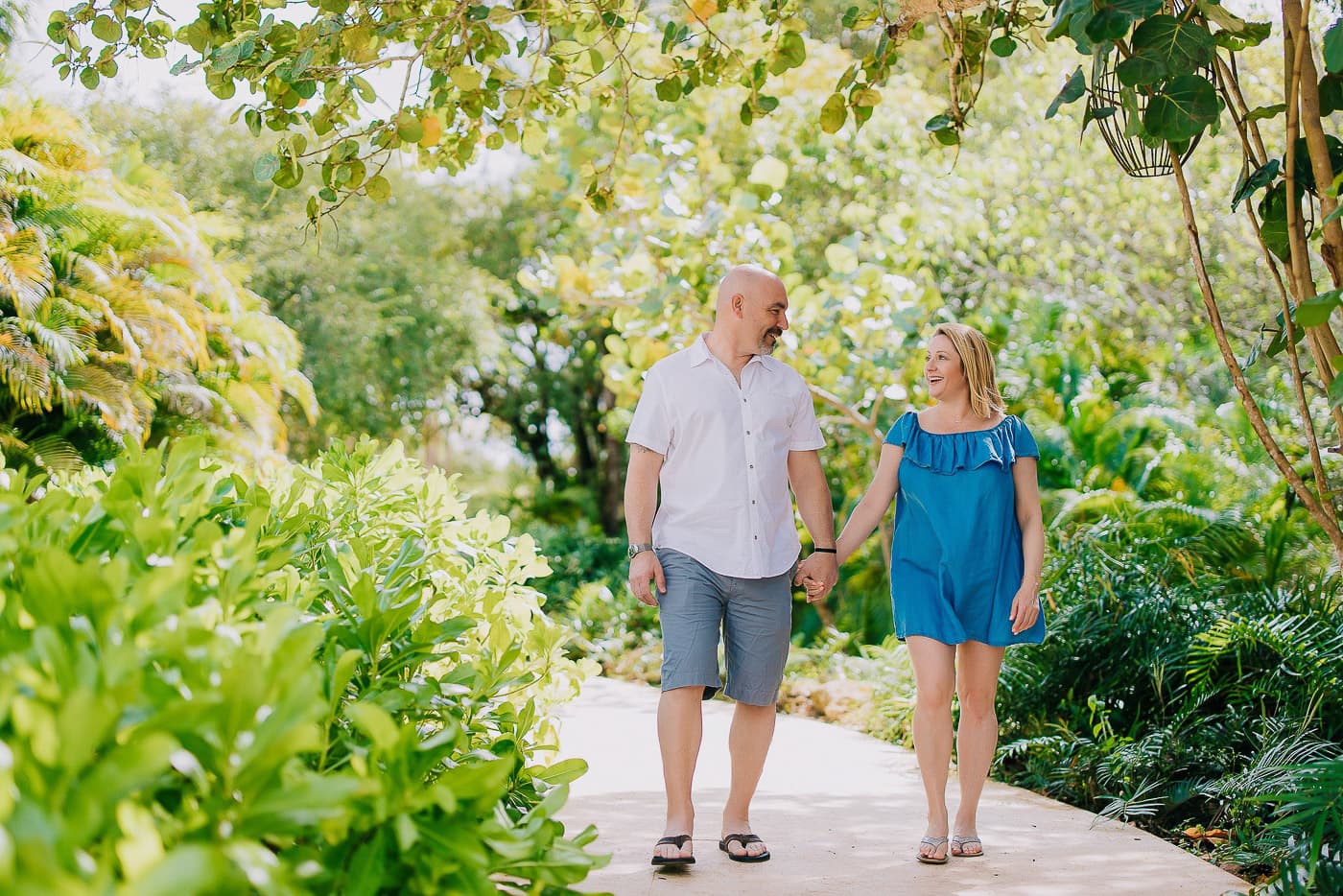 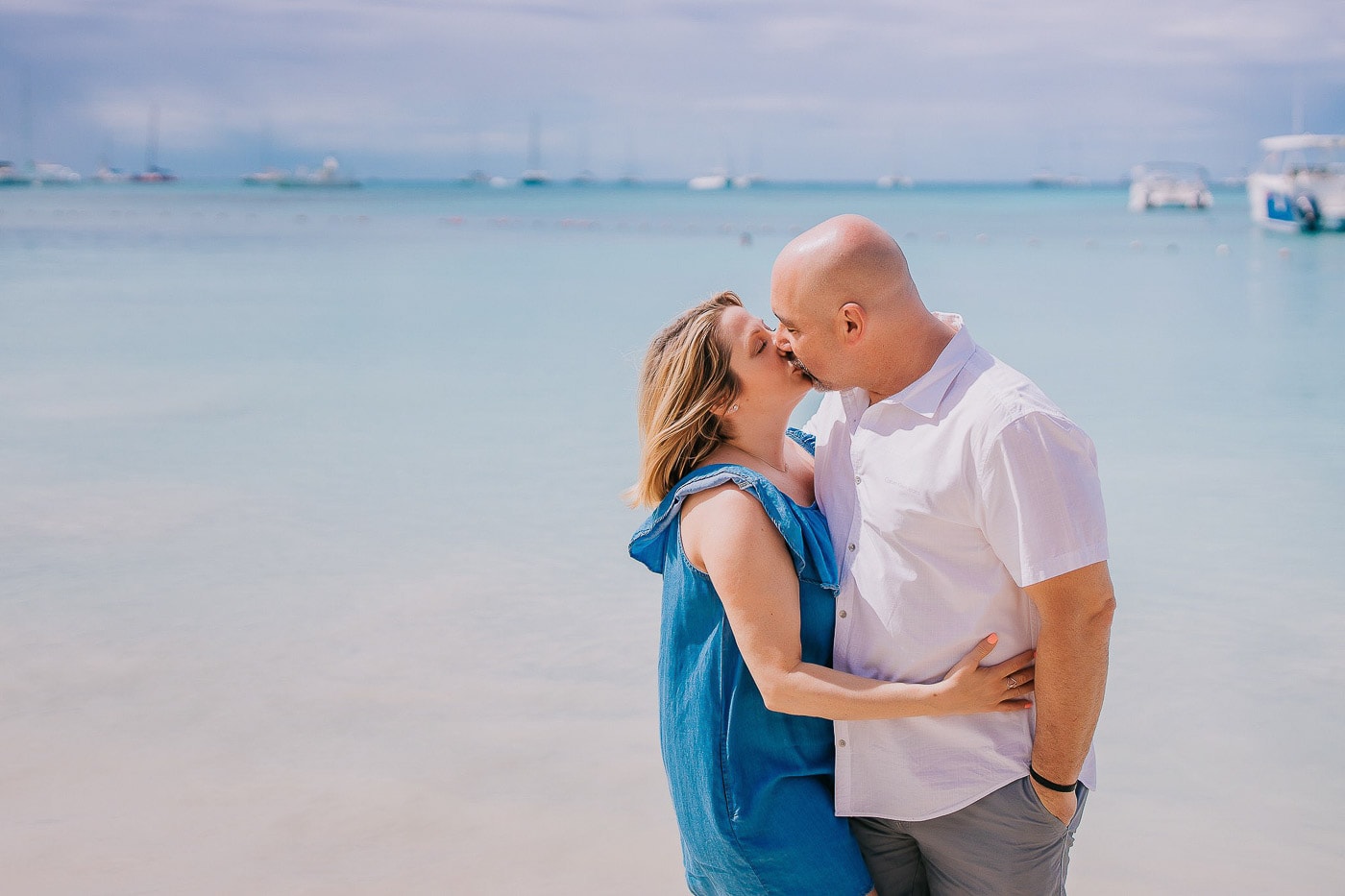 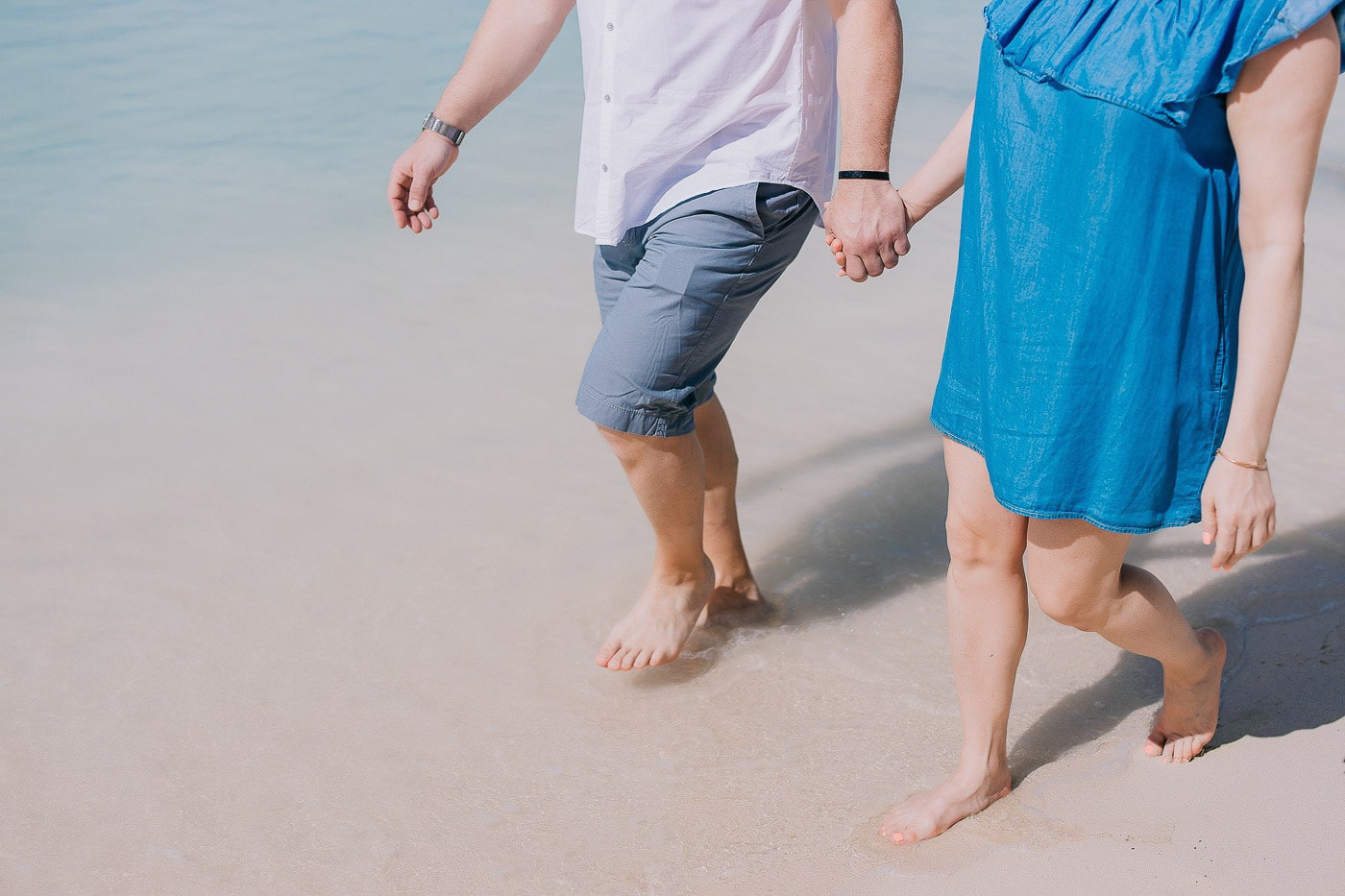 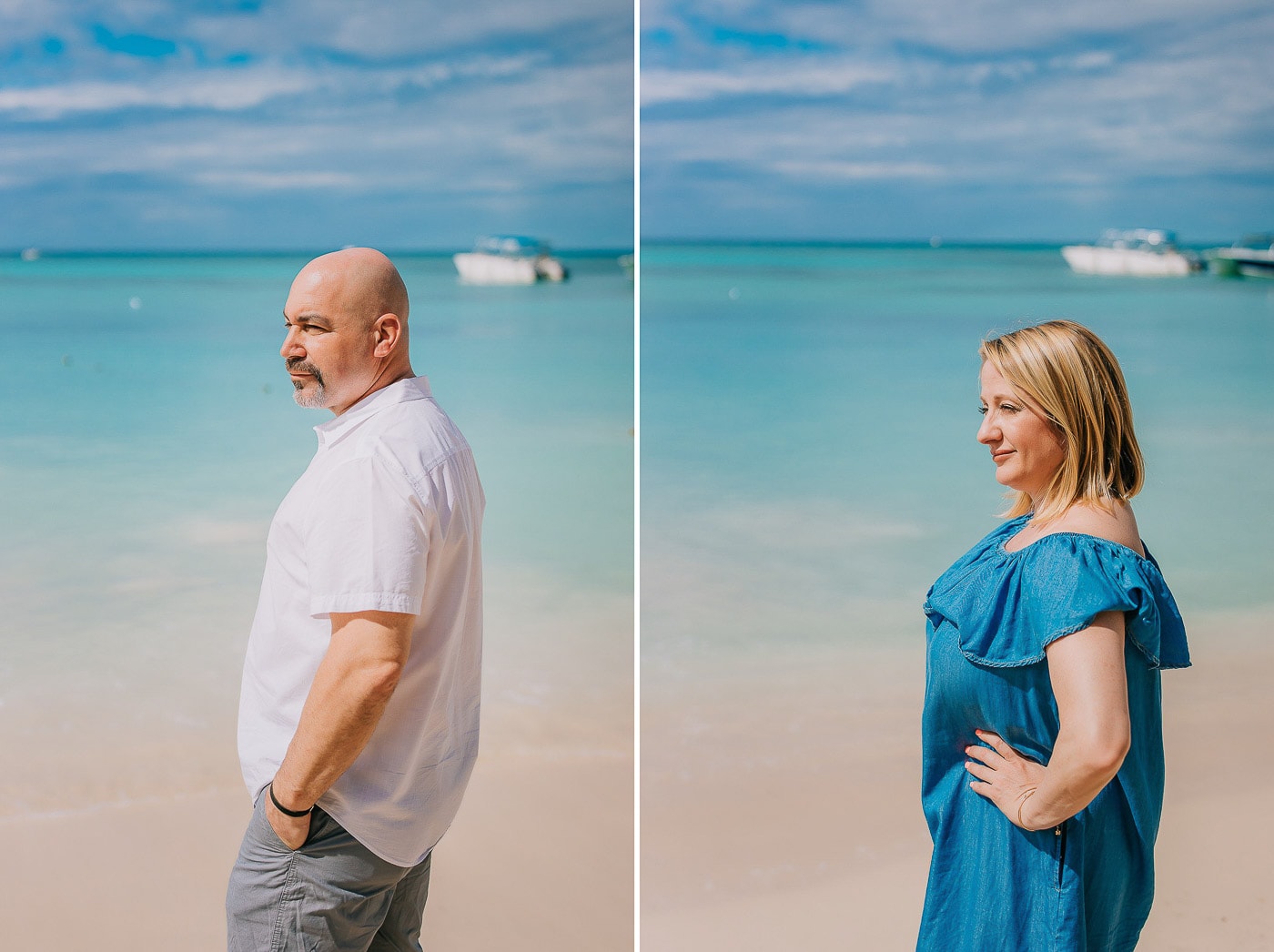 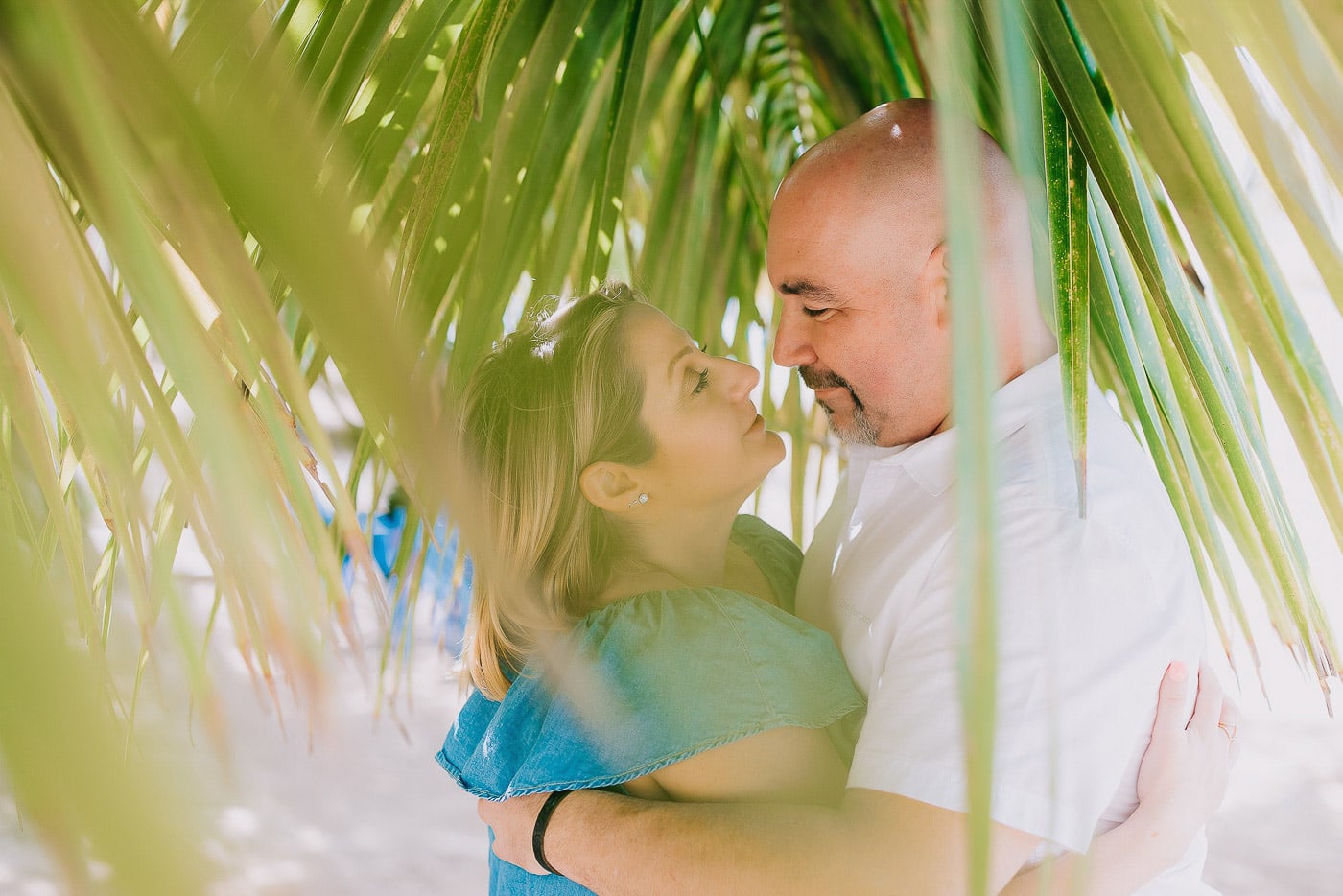 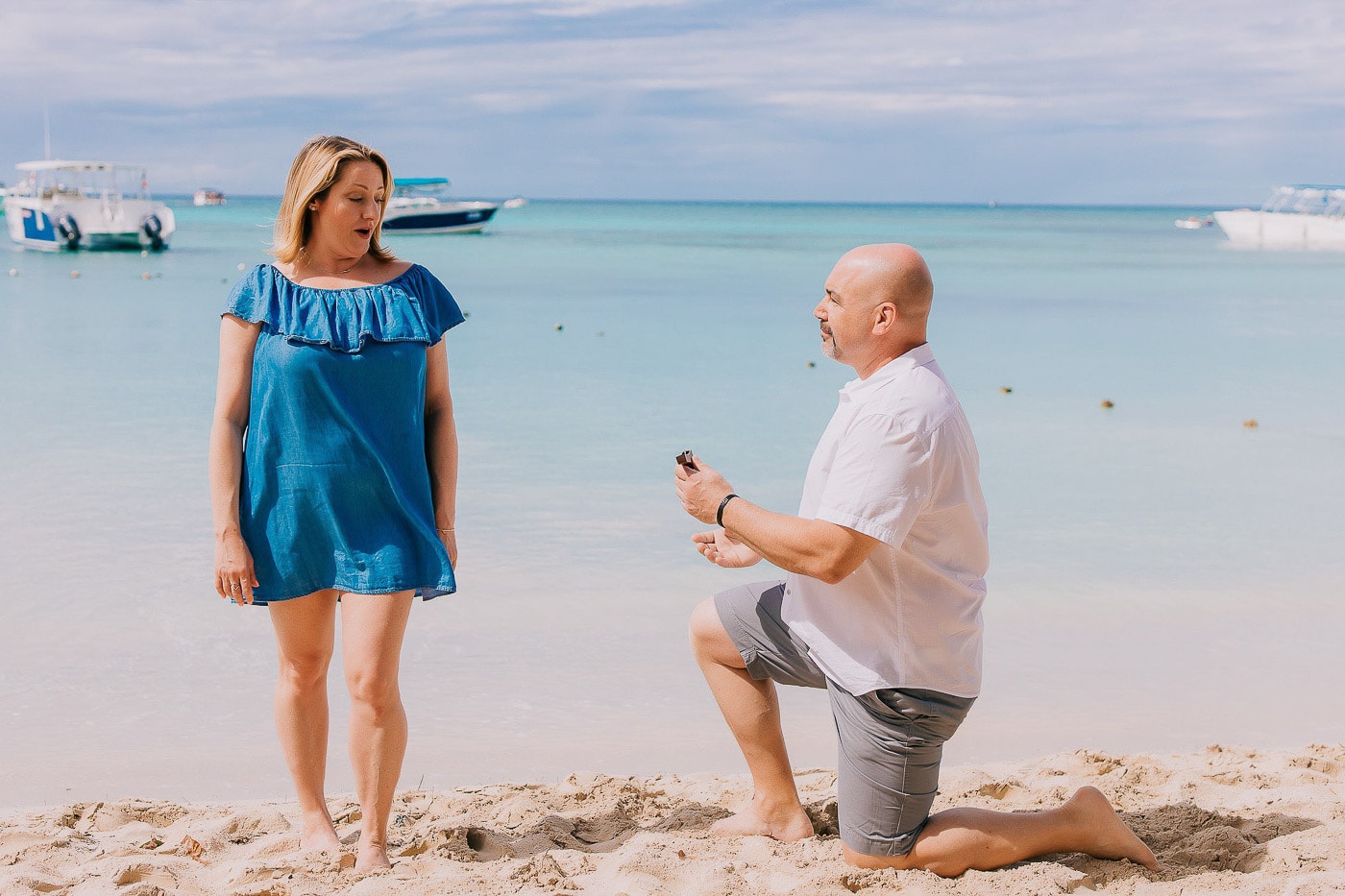 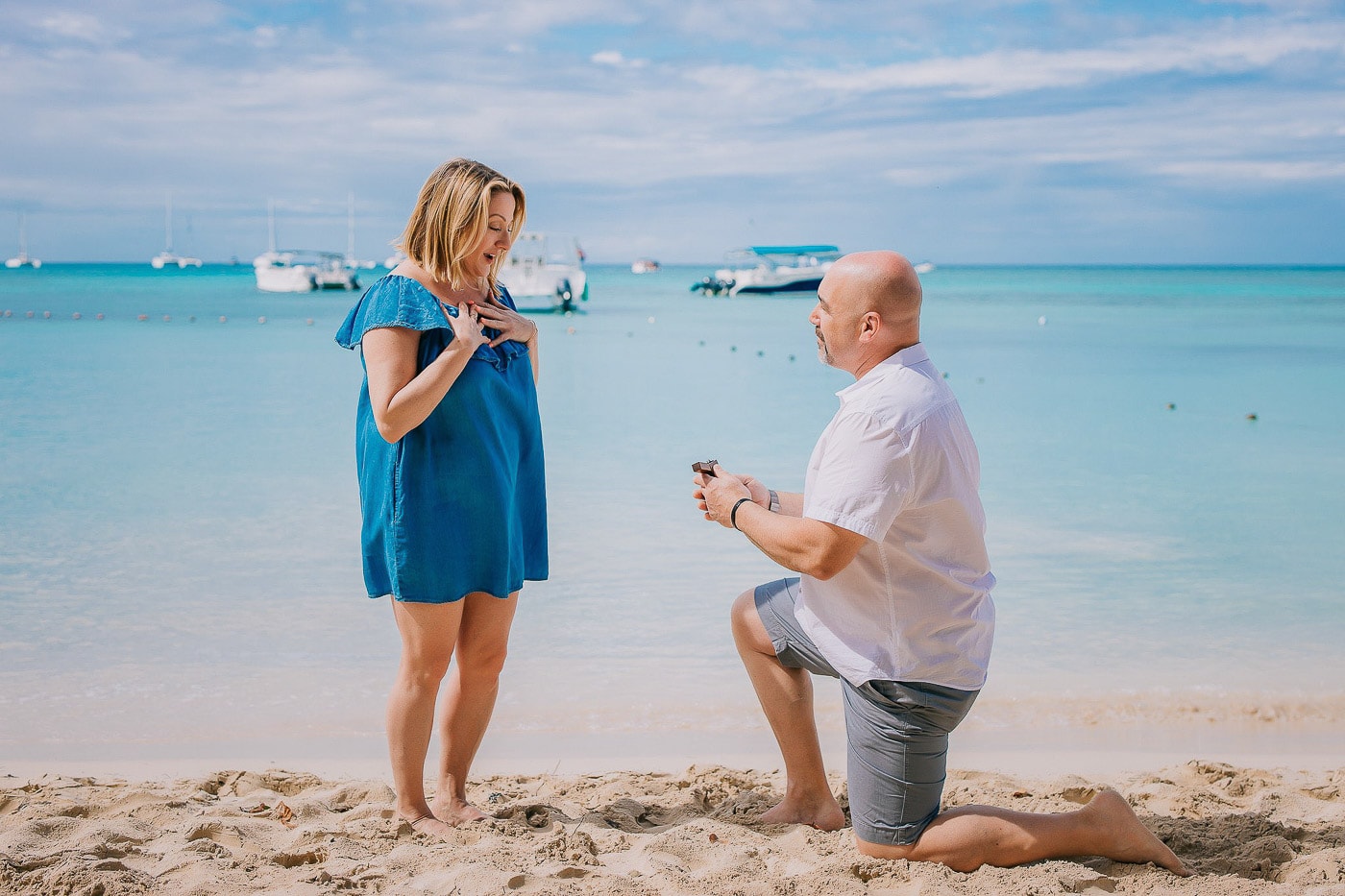 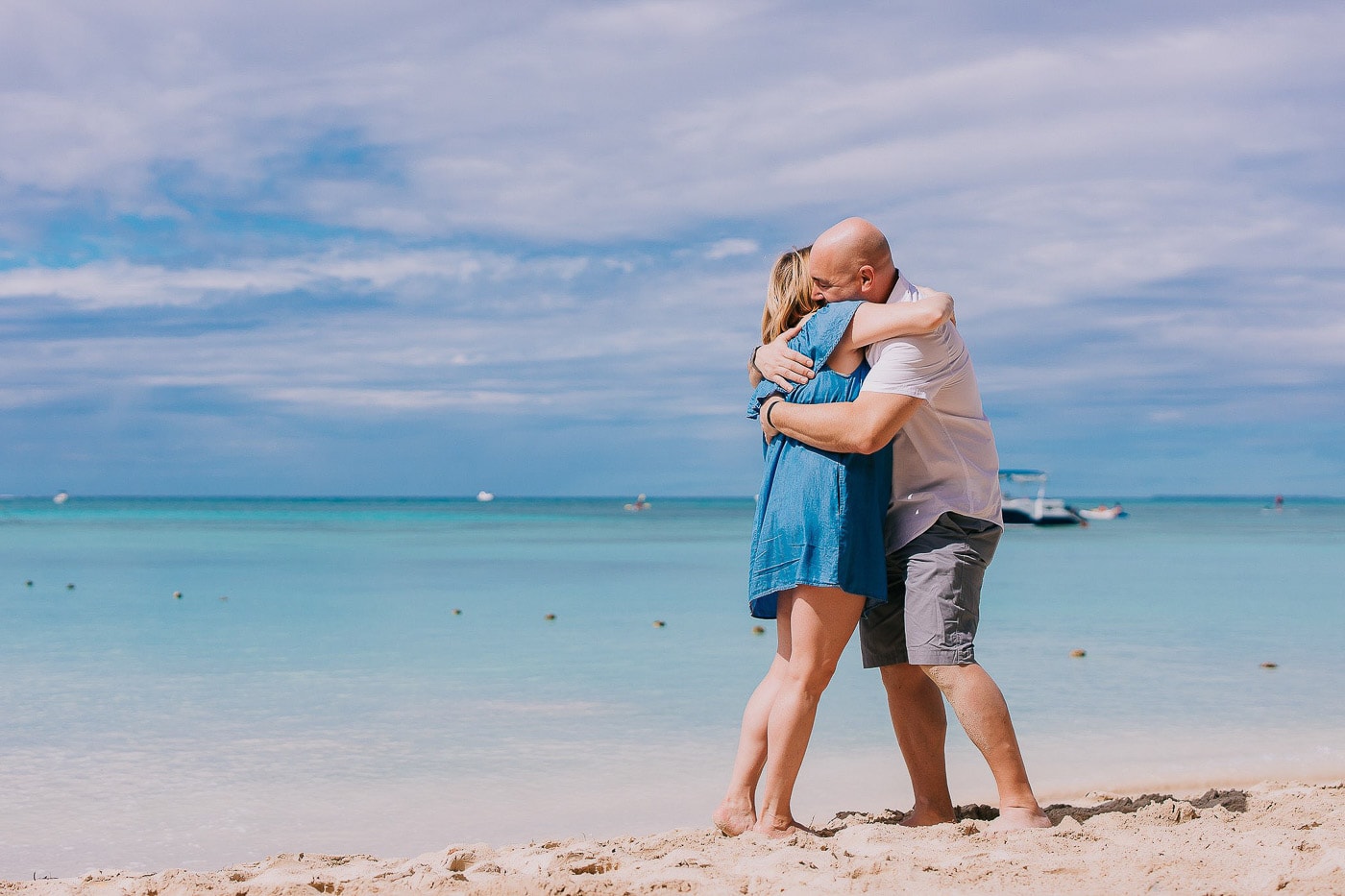 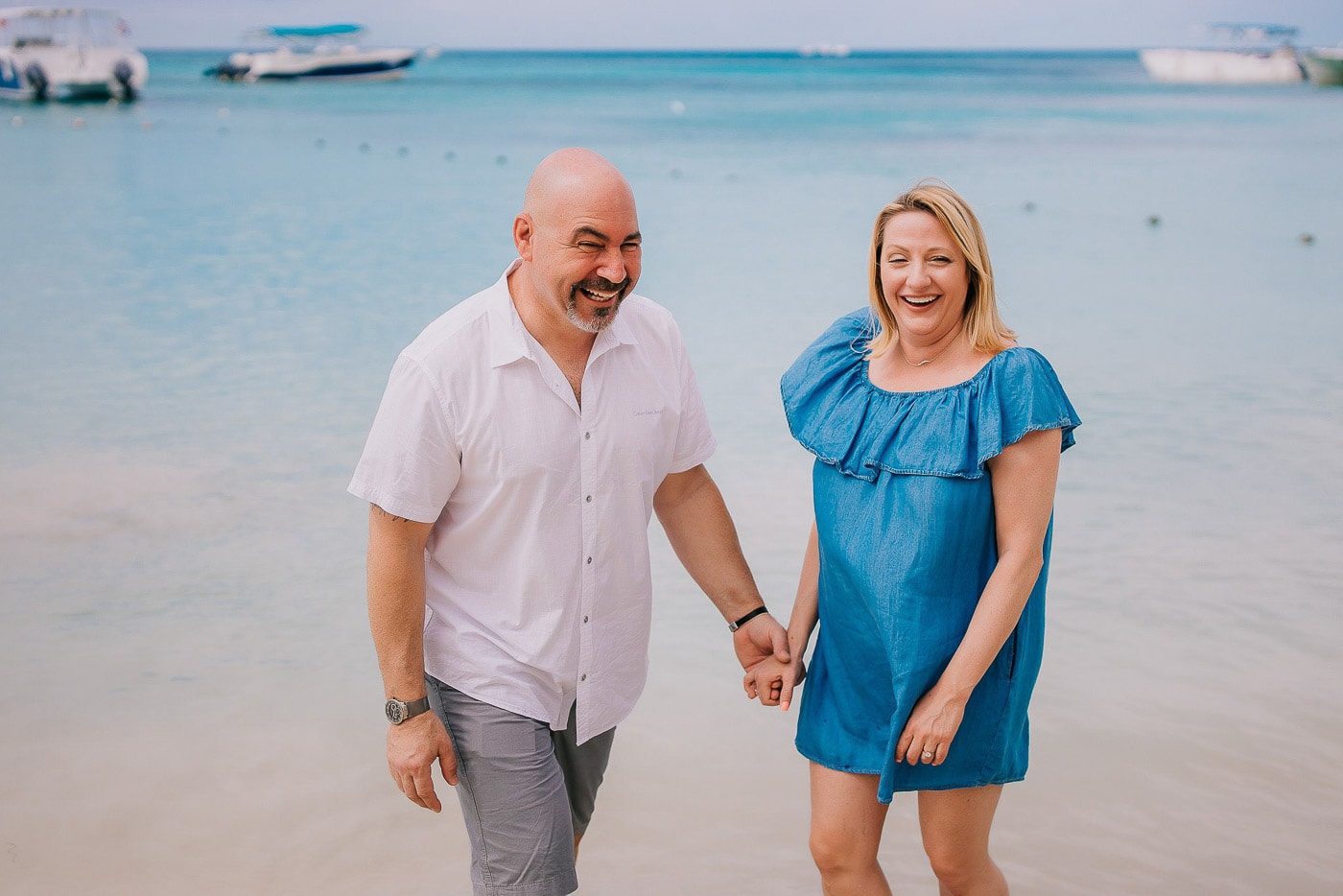 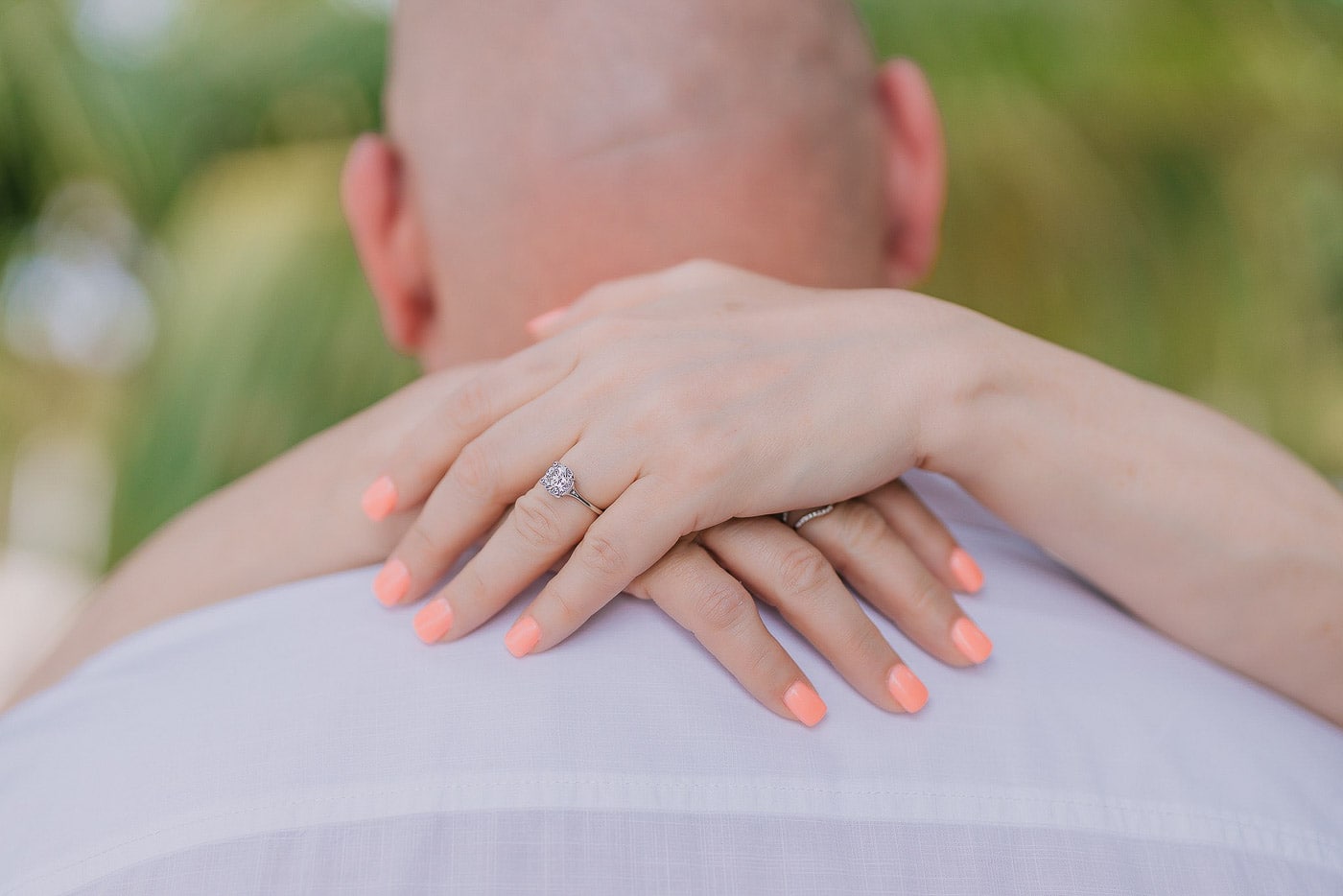 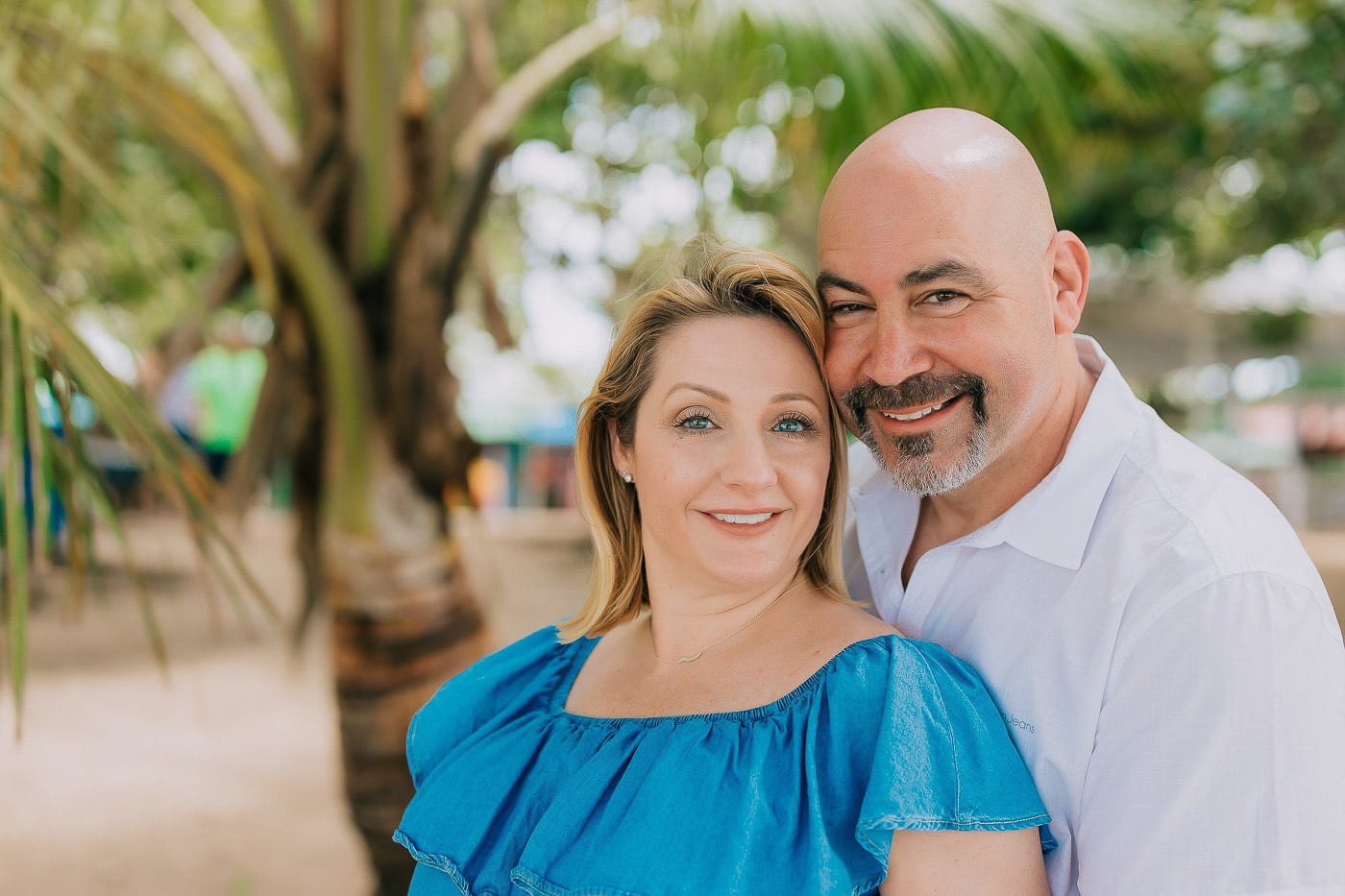 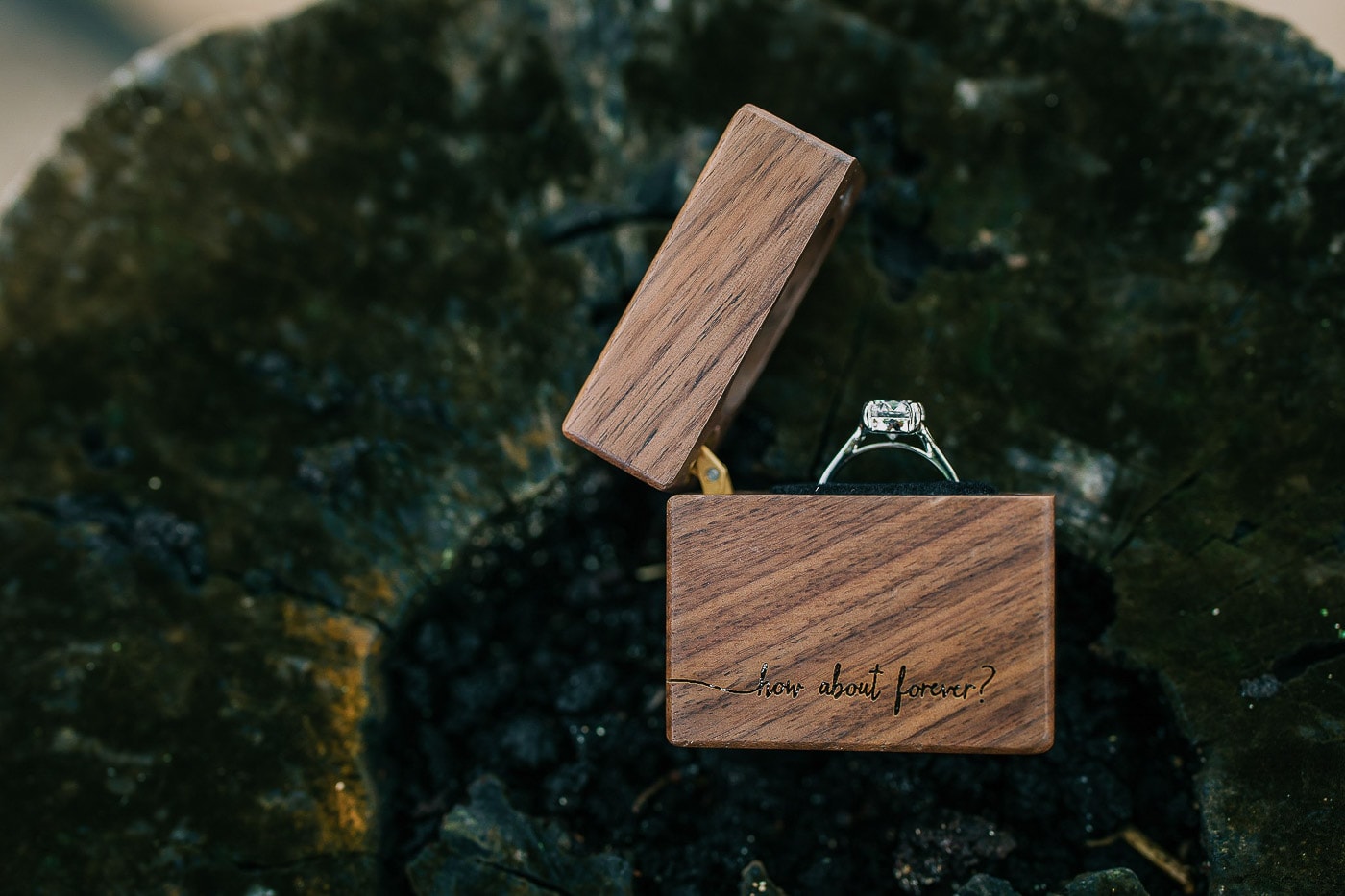 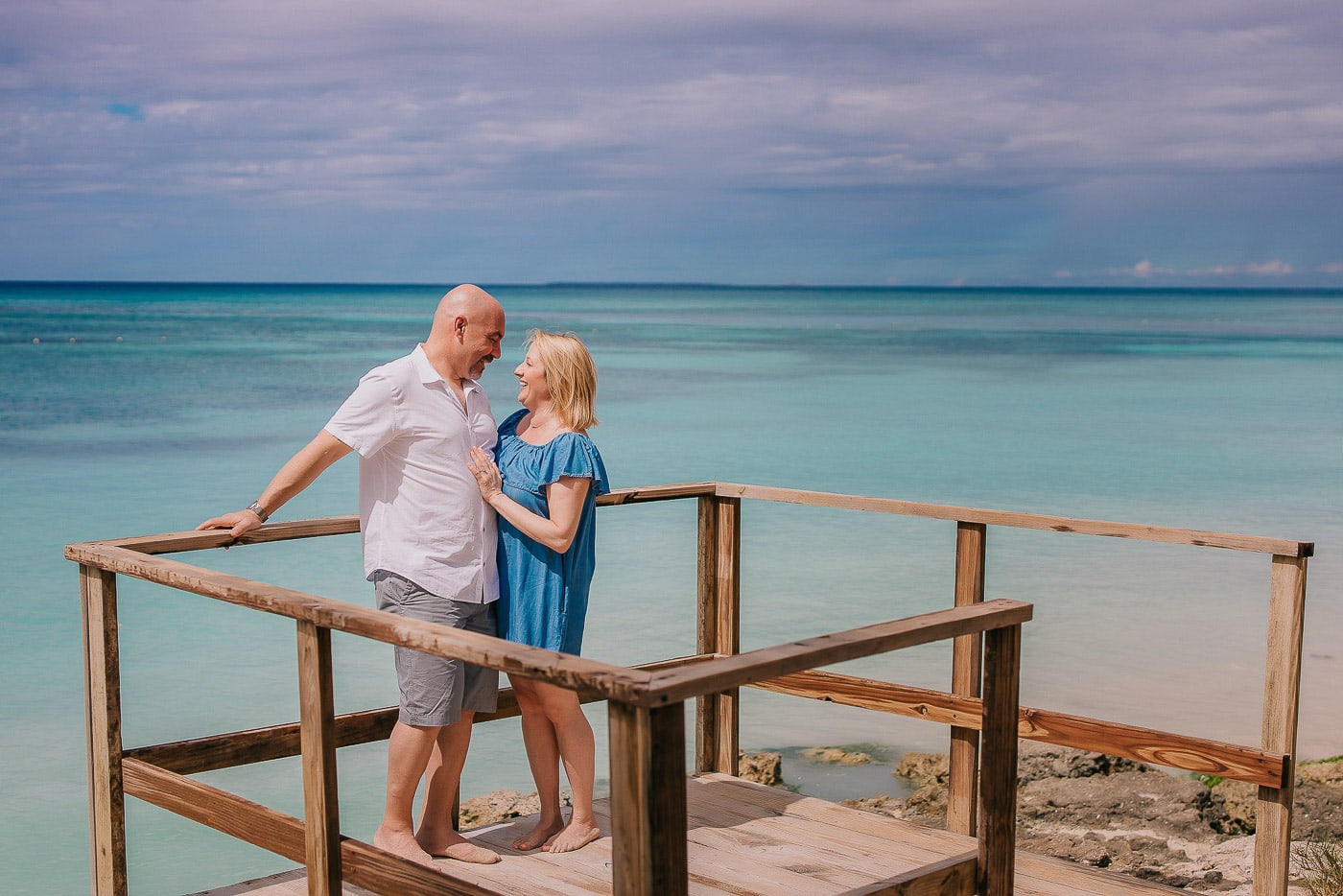 Are you ready to plan your own surprise proposal photoshoot? Get in contact with us today!

Or check out another surprise proposal shoot.