This same-sex surprise proposal was absolutely adorable! Simple, yet so romantic. And I have to say that Annabell and Janina are one of my favorite couples of the year. They were both just so grateful to be in Punta Cana.  And to be together. And that kind of positive energy is contagious! It was an amazing photoshoot!

Annabell and I first started discussing her surprise proposal ideas in July. Yes, that’s right… Five months ago! She reached out with big plans to surprise her girlfriend, Janina, with a photoshoot on the beach where she would ask her to spend the rest of their lives together.

She wanted to keep the entire photoshoot a secret until the big day came. Which was a lot easier said than done! I mean, can you imagine keeping a secret like that for five whole months?!

So we chatted back and forth for a few days. Planning all the details. Making sure everything would be perfect. And we had everything all set! She just had to wait for the big day to arrive.

But….. it wasn’t easy. In October, they got the news that Thomas Cook had declared bankruptcy and canceled all of their trips. Annabell had no idea if they’d still be coming to Punta Cana, let alone if they’d make it for the photoshoot.

It was a stressful couple of weeks. All of their travel plans were up in the air. But finally, they got the confirmation they were waiting for, and they were able to book a new travel package. They were coming to Punta Cana after all! The photoshoot was a go!

And through it all, Annabell kept the secret. She didn’t tell Janina a word about her plans until the morning of the photoshoot. They woke up at 6am (when they had only checked in a few hours earlier), and Annabell told Janina the news. Told her to get dressed. To “put on the new dress!”
And told her that a photographer would be there soon to pick them up.

Janina was ecstatic!  They both were! And they carried that energy with them throughout the day.

Macao Beach is one of my favorite beaches in the Dominican Republic. If you’ve spent any time on our blog, then you already know this. We love this beach! And it’s the perfect place for a surprise proposal.

First of all, the beach is gorgeous! The water is the perfect shade of turquoise blue. The color you dream of when it’s snowing at home and you’re picturing your next beach vacation.

The lush green palm trees make a great backdrop for any photo. And the cliff wall isn’t too bad either 😉

Plus, the little fishing boats that occasionally make an appearance on the shore add a certain vintage touch.

Macao Beach has so many different spots for photos! Which is why I love it for engagement photos, family photoshoots, or same-sex surprise proposals. They all turn out amazing!

I won’t take up too much more of your time… I know the reason you’re really here. To see the photos, right?! Alright. Alright. I won’t say another word. Go ahead! Take a look at their photos below: 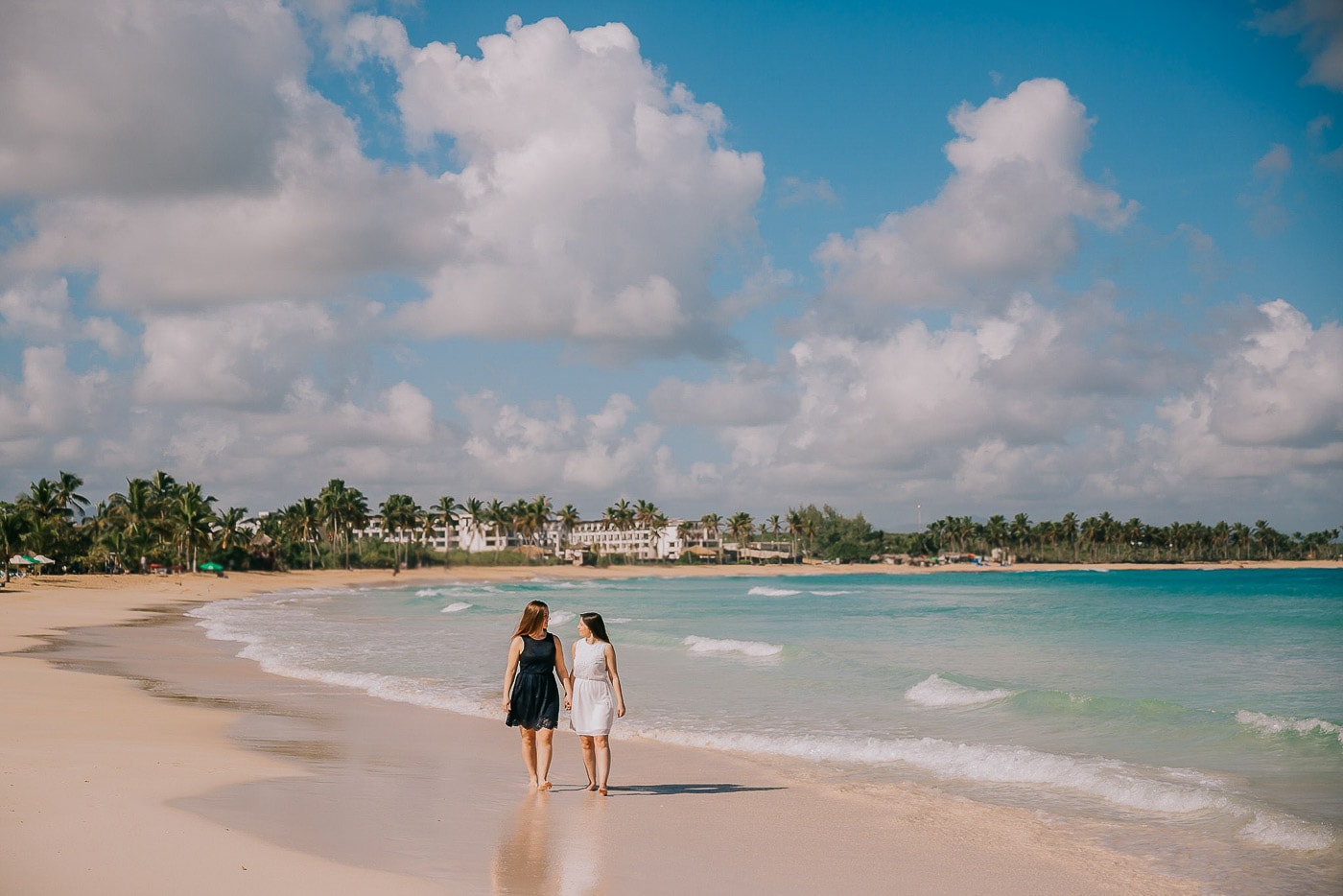 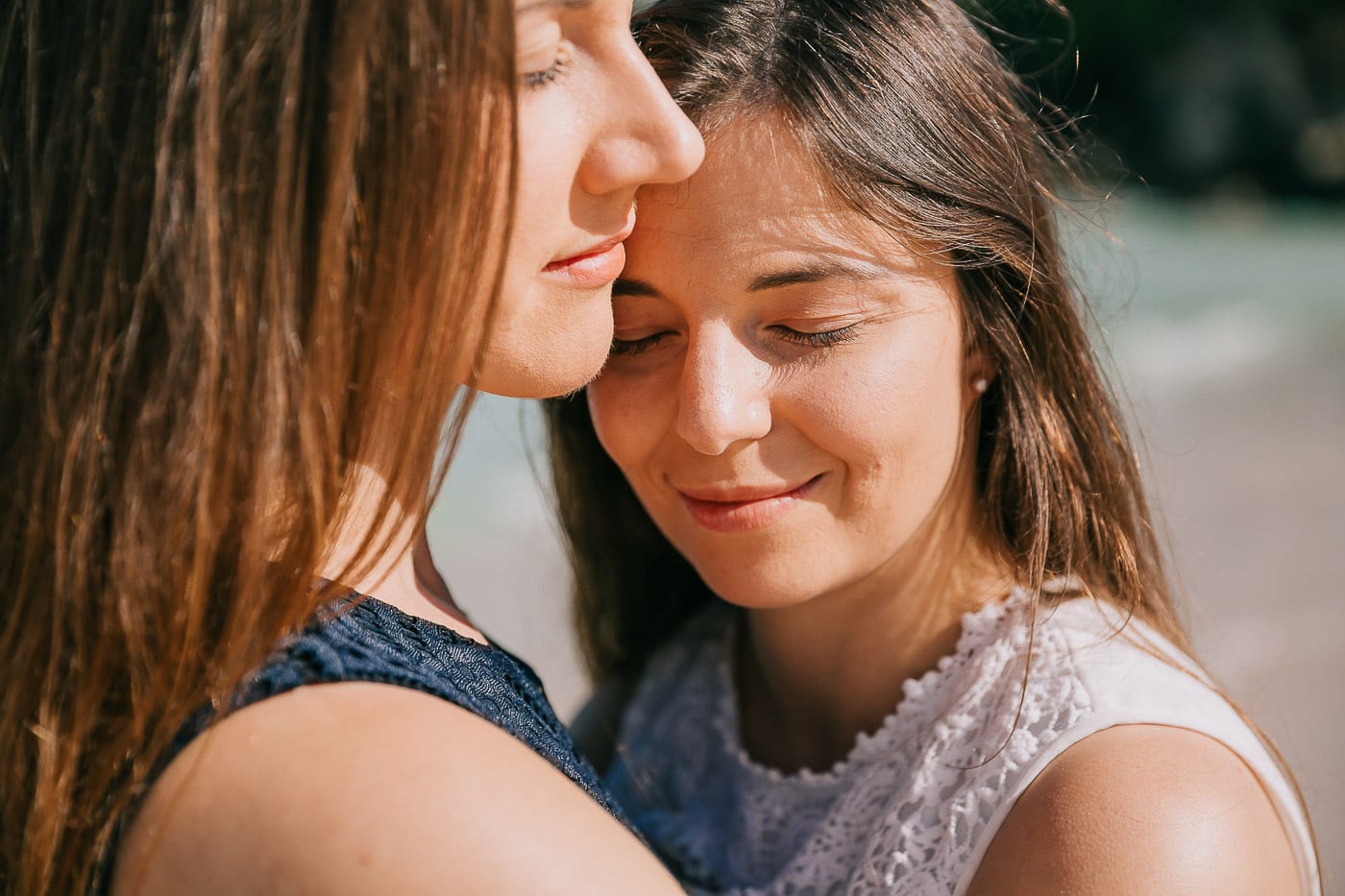 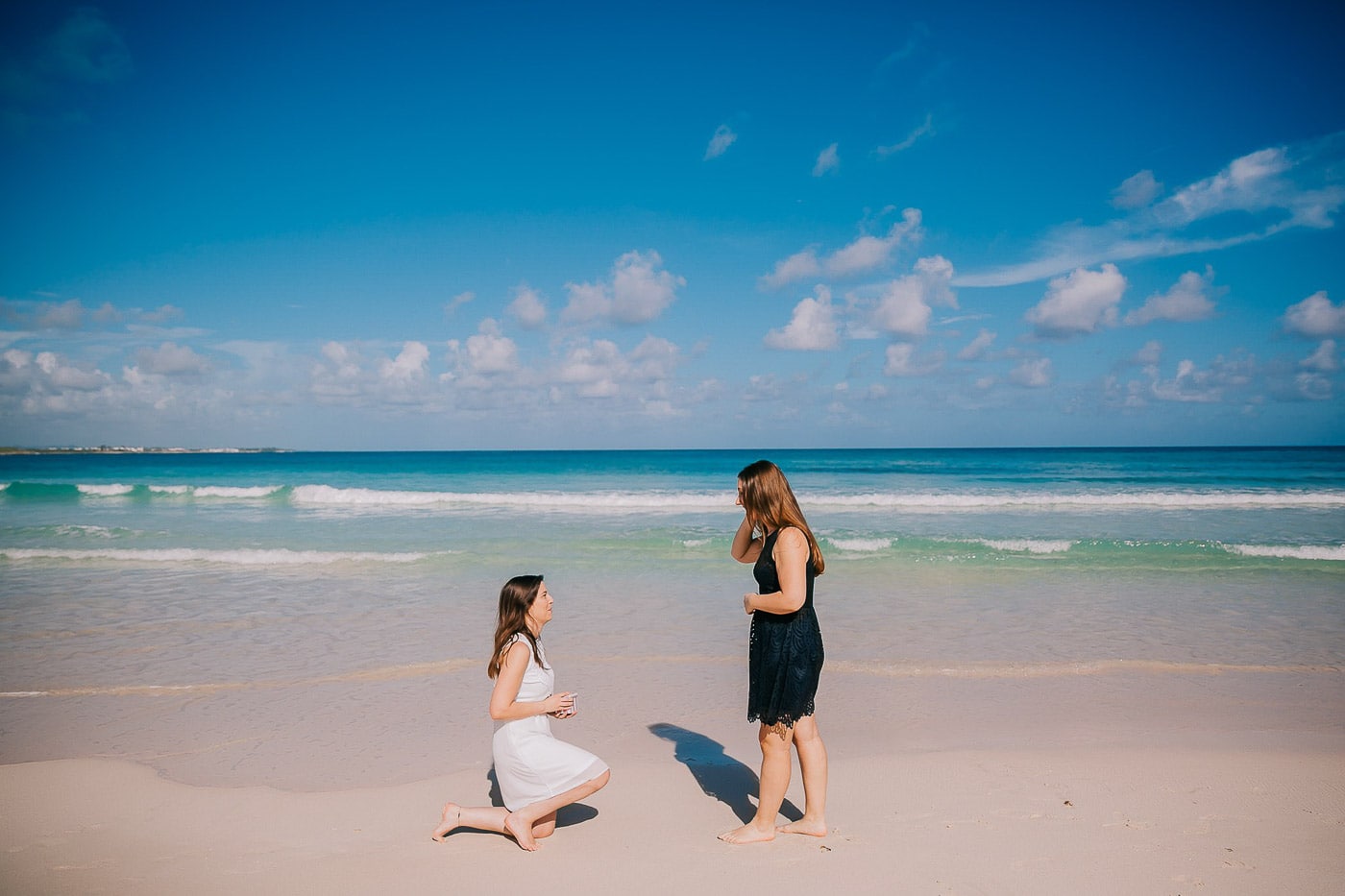 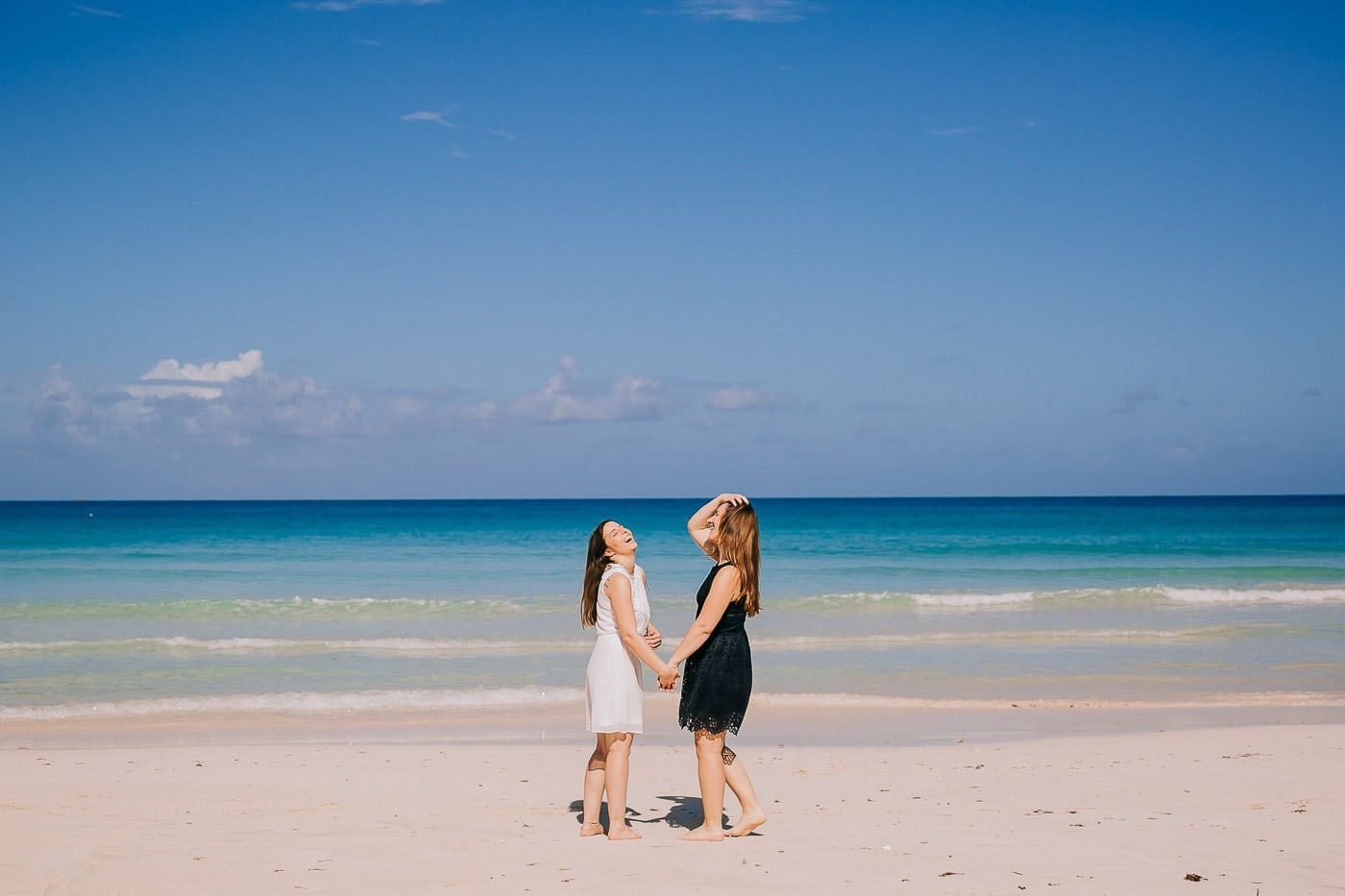 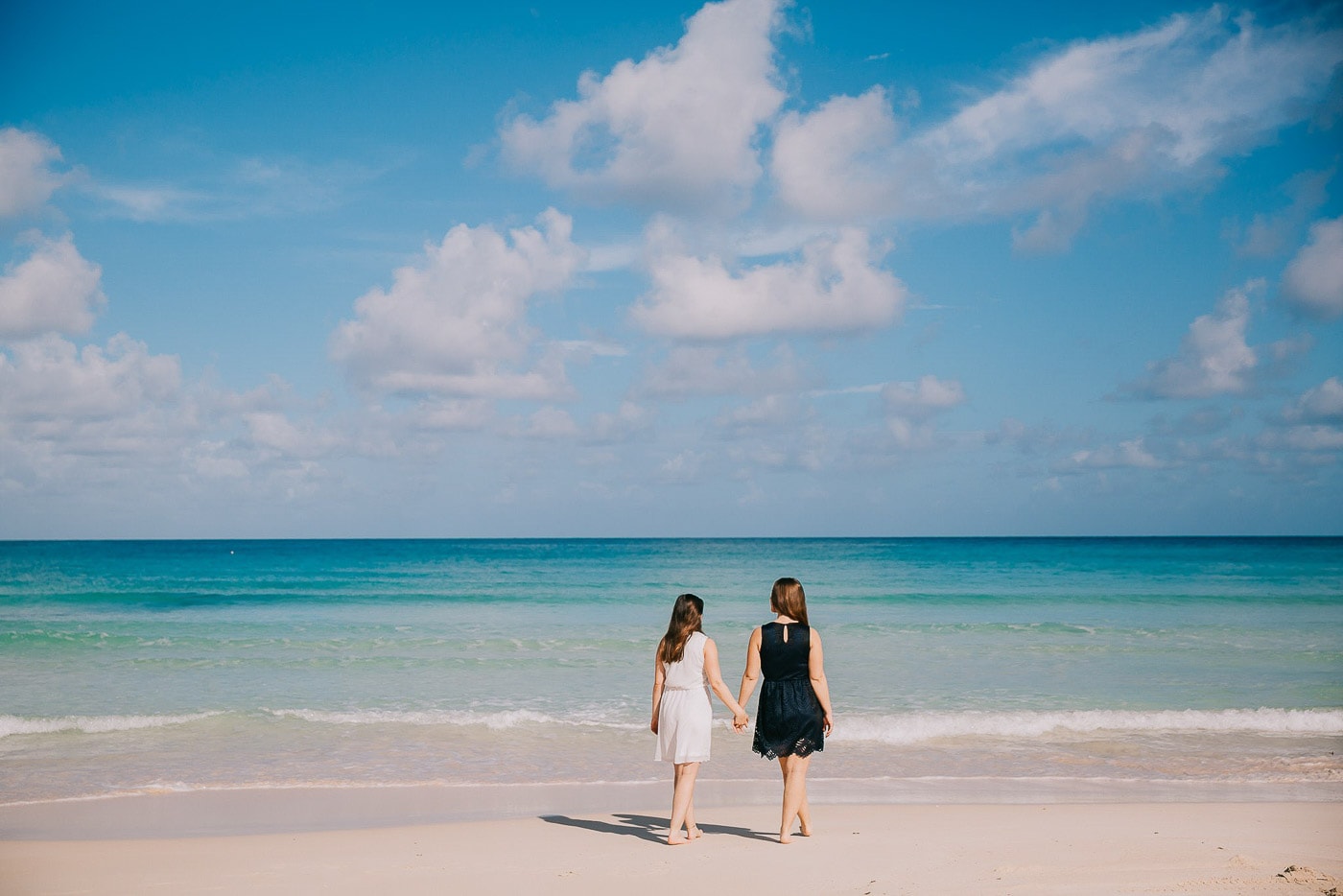 Ready to plan your own Same-Sex Surprise Proposal? Get in contact with us today!