The Unexpected Tradition of the White Wedding Dress in Western Culture

From the time we are little girls we daydream about our wedding. We imagine our first dance as husband and wife. We visualize the venue, the ornateness of the cake, and (of course) the centerpiece of the wedding, what most women plan the entire day around: the perfect white dress.

For many women, the concept of a white wedding gown is a given. Few brides even question it. And who can blame them, really? Not only is it traditional in the western culture, it ensures that you will stand apart from the wedding party. But how did it begin though? Most believe it began with the church as a sign of purity… we were curious so we decided to do a little research, and this is what we found:

Queen Victoria of England wore a white dress when she married her husband (Prince Albert) on the 1840s. As you or I naturally follow the fashion example of those with a higher social or economic status than ourselves (Kate Middleton) so too did the western world when Queen Victoria walked down the aisle in a white satin gown.

Prior to Queen Victoria’s controversial dress, the majority of brides did not wear white. Wearing white was almost unheard of in the 1800s. It was certainly unheard of in the lower class. White fabric was very expensive and difficult to keep clean, meaning it was impractical and could not be re-worn, as wedding dresses often were (for the lower class that is).

The upper class wore solid colors such as purple or blue. Purple was expensive and could show a sign of wealth, and blue was to represent the purity of the Virgin Mary. It wasn’t until after Queen Victoria that well-to-do families began financing white wedding gowns for their daughters.

The average person wore the nicest dress they owned, which was often their Sunday dress. This means that the wedding dress could be blue or even gray (very functional as it is difficult to stain). It wasn’t until after World War II that the average woman began wearing a white dress. It’s also interesting to note that most women re-used their wedding gown up until this point in time. 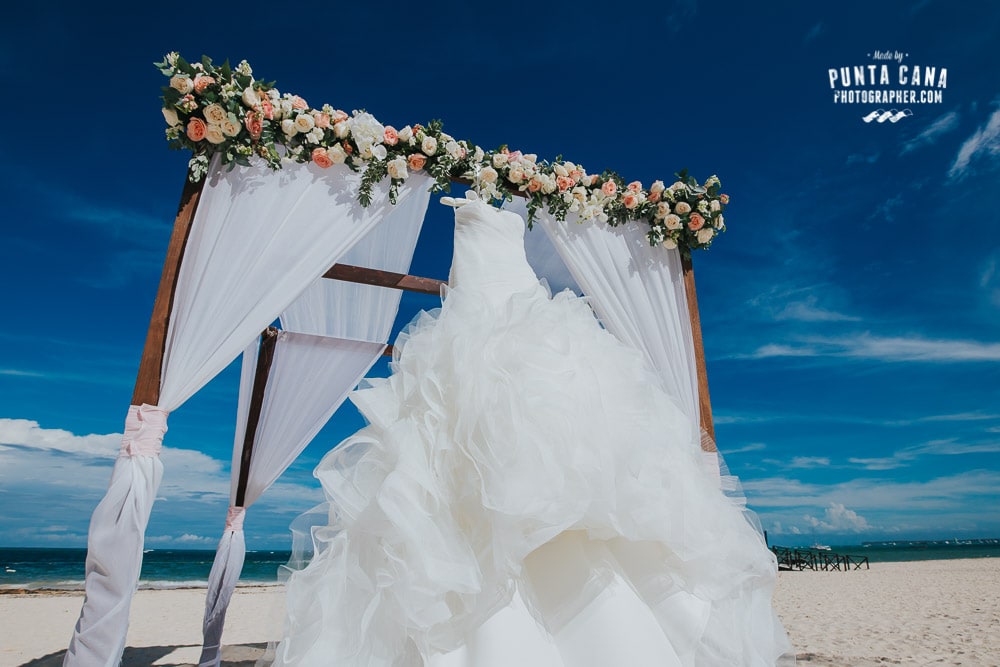 Why a White Dress?

We sometimes hear that the white wedding gown was meant to represent the purity or virginity of the bride on her wedding day. At what point in time did this idea take hold? It is difficult to say, though it likely had to do with the Catholic symbolism of white and moral purity. It was years after Queen Victoria that the white gown began to symbolize this concept.

With that in mind, why did Queen Victoria choose white when colors were the norm? She chose white because she liked it. It was beautiful, it showed her wealth, and it went nicely with lace (which she adored).

The idea that women should wear white on their wedding day is seen in the western culture and predominantly Christian nations. In other parts of the world, women wear an array of colors including red, orange, and even black. If you’re ever bored and wanting to pass the time, search for traditional bridal gowns from around the world. You’ll be both impressed and confused.

As you know, the white wedding gown is a widely-accepted form of wedding attire in our culture. Did you notice the wedding date mentioned earlier, though? The year 1840. This means that the white wedding dress tradition has been around less than 200 years. Surprised? So were we. It seems a little strange to think that things weren’t always done this way, but it’s true. What will the future hold for wedding gowns? It’s hard to say. If you tell someone that you are planning on wearing anything other than white, they may be a little confused. That’s okay though. Don’t be afraid to do something a little different. Queen Victoria stayed away from what was the tradition at the time, and she forever changed the way women in the western world think of weddings. Maybe you will too. 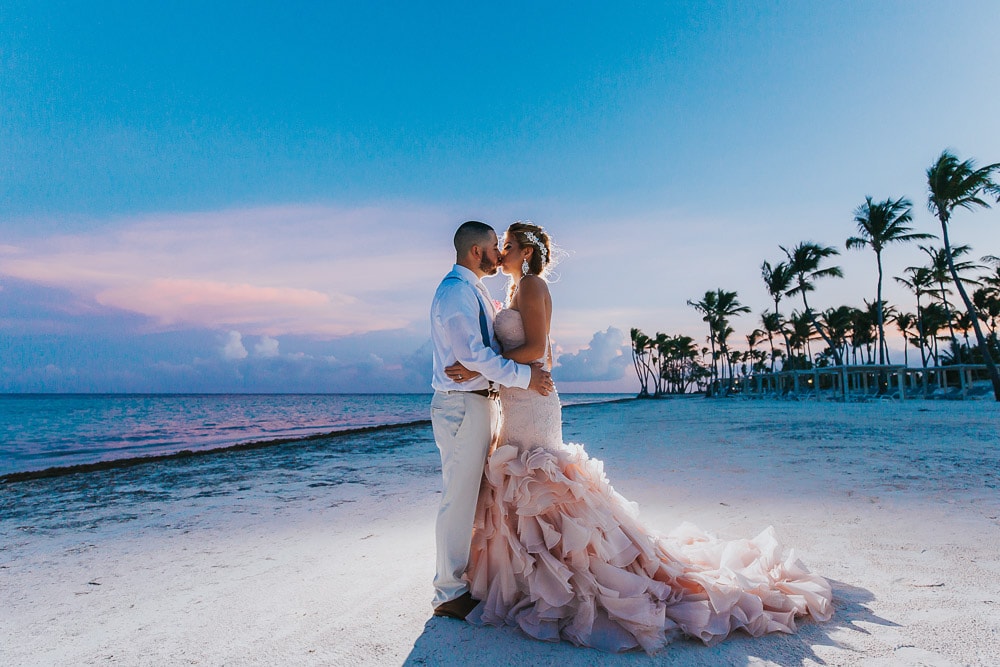