Today’s weddings are still filled with tradition. These traditions are so ingrained into the wedding culture that we may not immediately recognize them. However, that is exactly what the wedding garter, veil, bridesmaids, and rings are!

So what do these traditions symbolize and how did they begin? We did a little (okay, a lot) of research, and here is what we found!

Did you ever wonder why brides go through the trouble of purchasing, wearing, and having the garter tossed into a crowd? A long time ago people believed that the bride and her clothing were good luck. (Maybe people still believe this!)

After the bride and groom said their vows, people would literally run to the bride to try and steal parts of her clothing. And they would do this all throughout the night. Not only was this dangerous, but it also damaged the wedding gown. It is reported that some people were so motivated to obtain parts of the dress, that they would sneak (or burst) into the couple’s bedroom during the night and steal parts of the dress. This obviously made for an awkward confrontation…

Can you imagine having your friends and family intentionally trying to destroy your wedding dress? It’s hard to believe, but this used to be common practice. 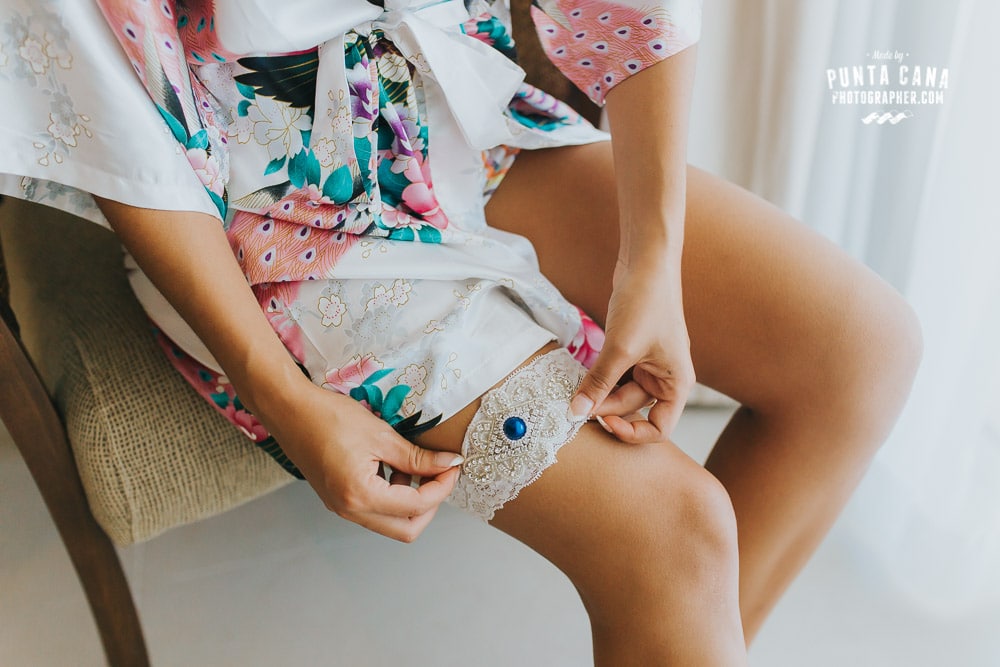 The Wedding Veil and Bridesmaids

Similarly, bridesmaids were meant to protect the bride as well. The hope was that an enemy would have difficulty distinguishing the bride from the bridesmaid, and the bride would remain safe from seen (and unseen) evils. Pretty interesting, huh?

The wedding ring is the most universally accepted symbol of marriage and lifelong commitment. But how did it begin, and why a diamond? This might be the most interesting tradition of all.

The tradition of the wedding band placed on the left ring finger dates all the way back to the ancient Egyptians. They believed that the “vein of love” ran straight from the heart to the left finger. They chose a circle (over a square or a triangle) because a circle has no beginning or end. It is an eternal circle that symbolizes eternal love.

People didn’t begin wearing rings to publicly symbolize their marriage until the Romans. It’s amazing that the tradition of the ring has been around for so long!

And why did they choose a diamond? In the medieval days, people often used rubies because they were red and represented love, but as diamonds became more readily available, they became more popular. Not only are they beautiful and long-lasting, but they also have deeply romantic meaning: a durable and unbreakable relationship.

Each culture has its own wedding traditions, and it’s great to learn how some of them began.

Were you surprised by the origin or symbolism of some of the wedding traditions?

The wedding garter has the most entertaining back story that we have heard. The wedding band is probably the most romantic. The idea of our love being represented by a ring, an eternal round with no beginning or end, adorned with a seemingly unbreakable gem, and worn on the finger with (the once believed) love vein, is incredibly romantic and one of our favorite origin and symbolism stories.

Which one was your favorite origin story? What are your favorite wedding traditions, even the ones we didn’t list? If you want to know about the origin of the White Wedding Dress, click here!