What Are the Responsibilities of Your Maid of Honor & Best Man?

So, what exactly goes into being the Maid of Honor or the Best Man? Well, it’s a lot more than standing next to the bride and groom during the ceremony. If you are like many people and are unclear on the roles, then read on!

Maid of Honor’s Responsibilities on your Wedding Day

The history of the Maid of Honor dates to ancient Roman times when the bride would travel to her groom’s hometown (kind of like a destination wedding). But it wasn’t safe to travel… The bride ran a risk of being abducted or robbed of her jewelry.

The Maid of Honor was also in charge of helping the bride prepare for the wedding by helping her dress and making wreaths to ward off evil spirits.

To prevent this, the bride’s friends would dress up in clothes like the bride so that it would be more difficult to find the right woman. This was also done to ward off evil spirits who might try and harm the bride.

The idea of the bride, bridesmaids, and Maid of Honor all wearing the same thing is an unusual one to those of us from the 21st century… Today, the bride is the only one who wears white because she wants to stand out from the crowd. My how times have changed!

The role of the Maid of Honor has changed dramatically over the years.  Gone are the days when you needed to be a “decoy bride.” Now, you are the bride’s support system! So, what do you do specifically?

As you can see, the Maid of Honor does many crucial things for the wedding. Saying “yes” to this role will likely be the easiest part of the task. However, the bride will be unbelievably grateful to you for the rest of your lives! 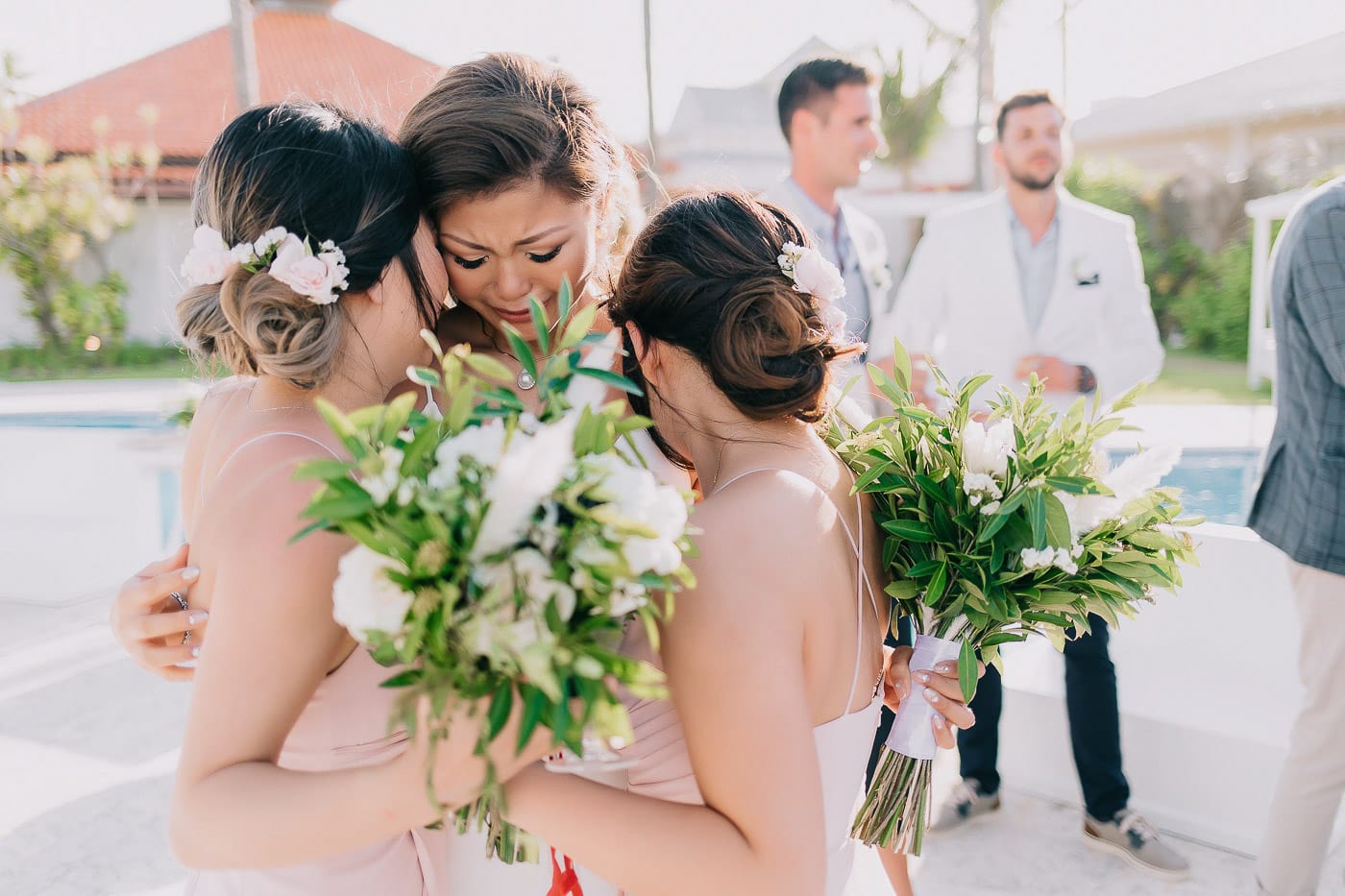 Perhaps one of the most exciting aspects of wedding history is the tale of the groomsmen and the Best Man!

Traditionally, a Best Man could have been seen as an accessory to abduction. No, we’re not joking. The Best Man was a friend of the groom who was strong in a combat setting. He would help the groom fetch the bride and would help defend the couple from relatives or any other jealous suitors! This makes the role of the best man both honorable and exciting! 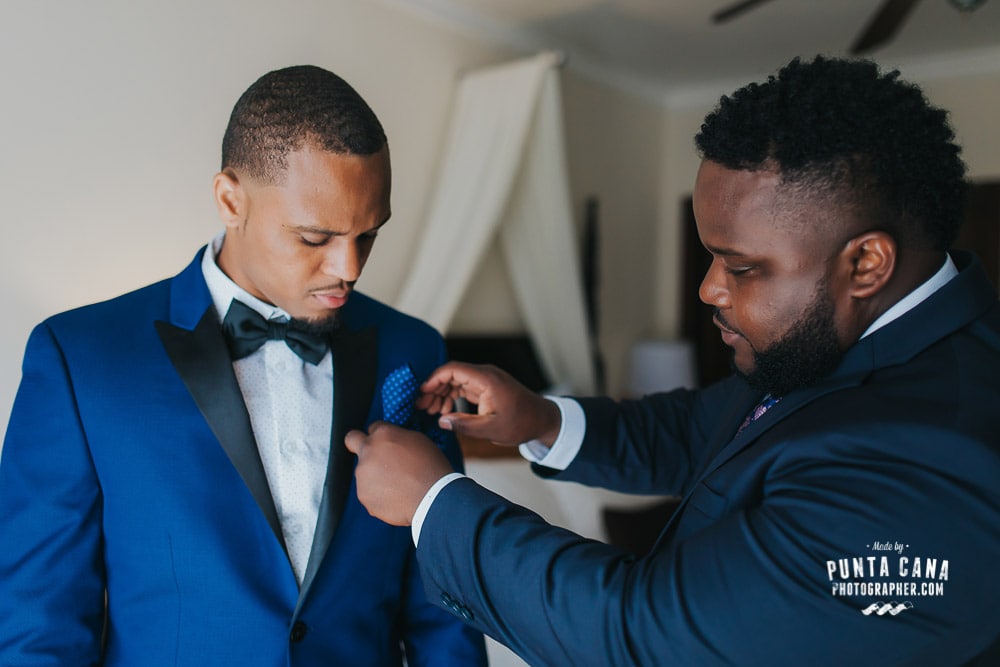 Though (in most cases) the Best Man will not need to go into combat, protecting the bride and groom from ill-wishers, he still has some important duties to perform.

The role of the Maid of Honor and the Best Man are both very important and have evolved greatly over the years. There can be more to these roles, or less, depending on each wedding and each couple.

Maybe you’ll get lucky, and the bride will do everything herself. Or maybe you’ll be tasked with way more than is listed here. Your main goal is to support the couple, to be a good friend, and to do everything that is needed from you on the wedding day.